Have the IPL’s overseas players and staff reached home? 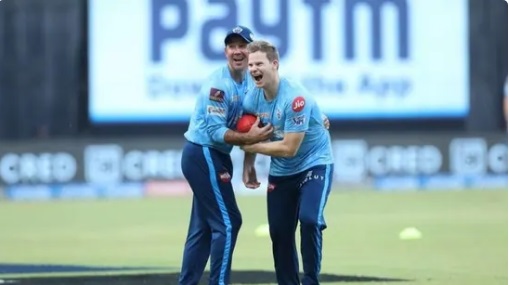 Afghanistan, 3 players: They are in New Delhi and should leave for home by Saturday.

Australia, 14 players: Players, coaches, match officials and commentators have all reached the Maldives. With Cricket Australia and the Australian Cricketers’ Association saying they will not seek an exemption from the Australian government, who have banned all travel from India till May 15, the Aussie contingent have quarantined themselves in the Maldives till they are allowed to fly back home. CSK batting coach Mike Hussey, who is the only Aussie to have tested positive, has been taken to Chennai in an air ambulance.

England, 11 players: All players have already reached England and are in quarantine for a 10-day period in a government-approved hotel.

South Africa, 10 players: Scheduled to fly in a charter to Johannesburg via Mumbai and Doha on Thursday. A PTI report said Mumbai Indians are coordinating with other franchises to get the South Africans together.

New Zealand, 10 players: Scheduled to fly to Auckland on Friday. “The New Zealand Players & Staff are on a special charter to Auckland and will be in touch with New Zealand Cricket on SOPs,” said RCB in a media statement on Thursday. Williamson, Kyle Jamieson, Mitchell Santner and physio Tommy Simsek will remain in a mini-bubble in New Delhi before flying directly to England for the Test series against England, beginning on June 2, and the WTC final against India, according to a PTI report. They will leave on May 11.

West Indies, 9 players: Will fly with the South Africans in the charter before continuing to Trinidad. “Our West Indians will leave on Thursday,” said a KKR official. “For (Dwayne) Bravo, we are trying to arrange a chartered flight,” said CSK CEO Kasi Viswanathan.