‘Have a lot of other goals’: Wimbledon champ Barty sets sight on Tokyo Olympics 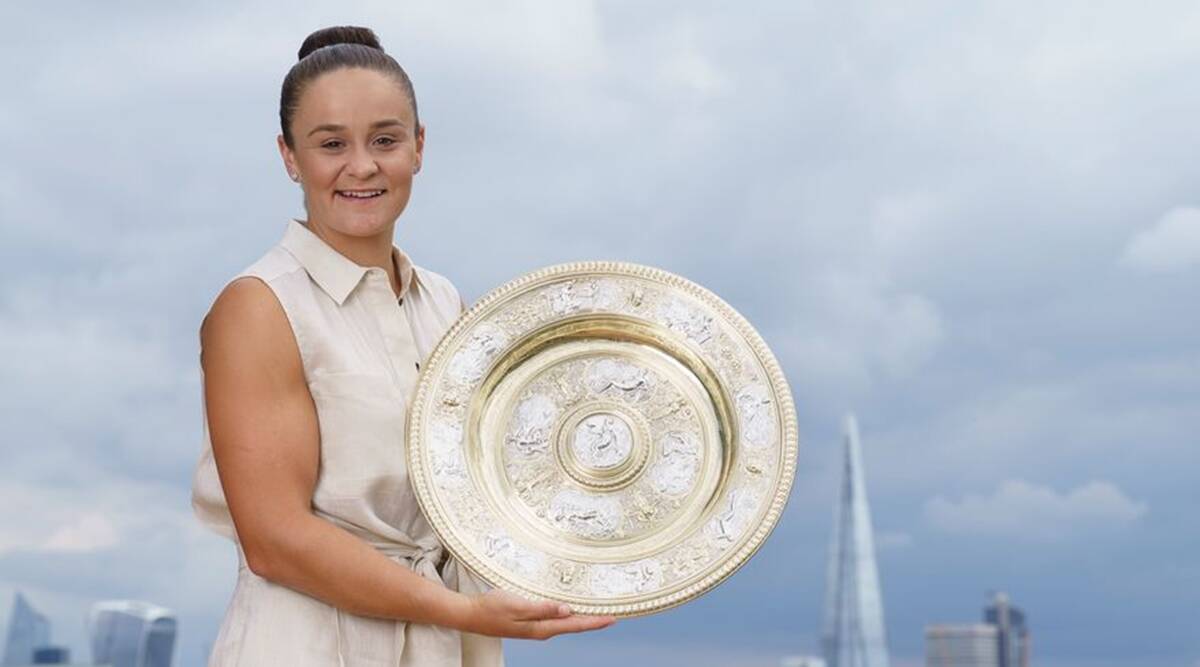 After winning the Wimbledon 2021 title, which happens to be her second Grand Slam triumph, World No.1 Ash Barty has set her sight on the upcoming Tokyo Olympics with an eye on scripting more history.World No.1 Ash Barty ended a nine-year wait at the All England Club on Saturday when she defeats Karolina Pliskova 6-3 6-7(4) 6-3 in the final to lift her first-ever Wimbledon title. Until this year, she had never made the quarterfinals of the tournament but made it count when she did. But she is not going to stop here as the two-time Grand Slam champion as already set her sight on the upcoming Tokyo Olympics.

With her fighting win against her Czech opponent in the summit clash, 25-year-old-Barty became the first Australian woman since the great Evonne Goolagong in 1971, to lift the Ladies’ single’s title.

The next stop for Barty is Tokyo, as she would look to become only the fourth woman, after Steffi Graf (1988) and Venus (2000) and Serena (2012) Williams, to win the Wimbledon and Olympics in the same year in the Open Era.

“Being able to represent Australia at the Olympics is going to be an awesome experience and it’s important over this next period to celebrate the fact we’ve achieved something really special at Wimbledon,” Barty told Australian media.

“I have a lot of other goals, dreams that are in my mind and within my team and we’ll certainly reset in the next couple of days … enjoy some time together and then we go again. But really looking forward to the Olympics.”

The 2019 French Open champion had said it was miracle she even had the chance to play at Wimbledon after a hip injury forced her to retire in the Roland Garros second round.

“In the last six weeks I’ve cried a lot. A lot of it was through heartbreak at the French and now, through a sense of joy and happiness and how much everything has changed,” Barty said.

“We said from the French there will be a silver lining and we’ve found it.”

The Summer Games are scheduled to begin on August 23.