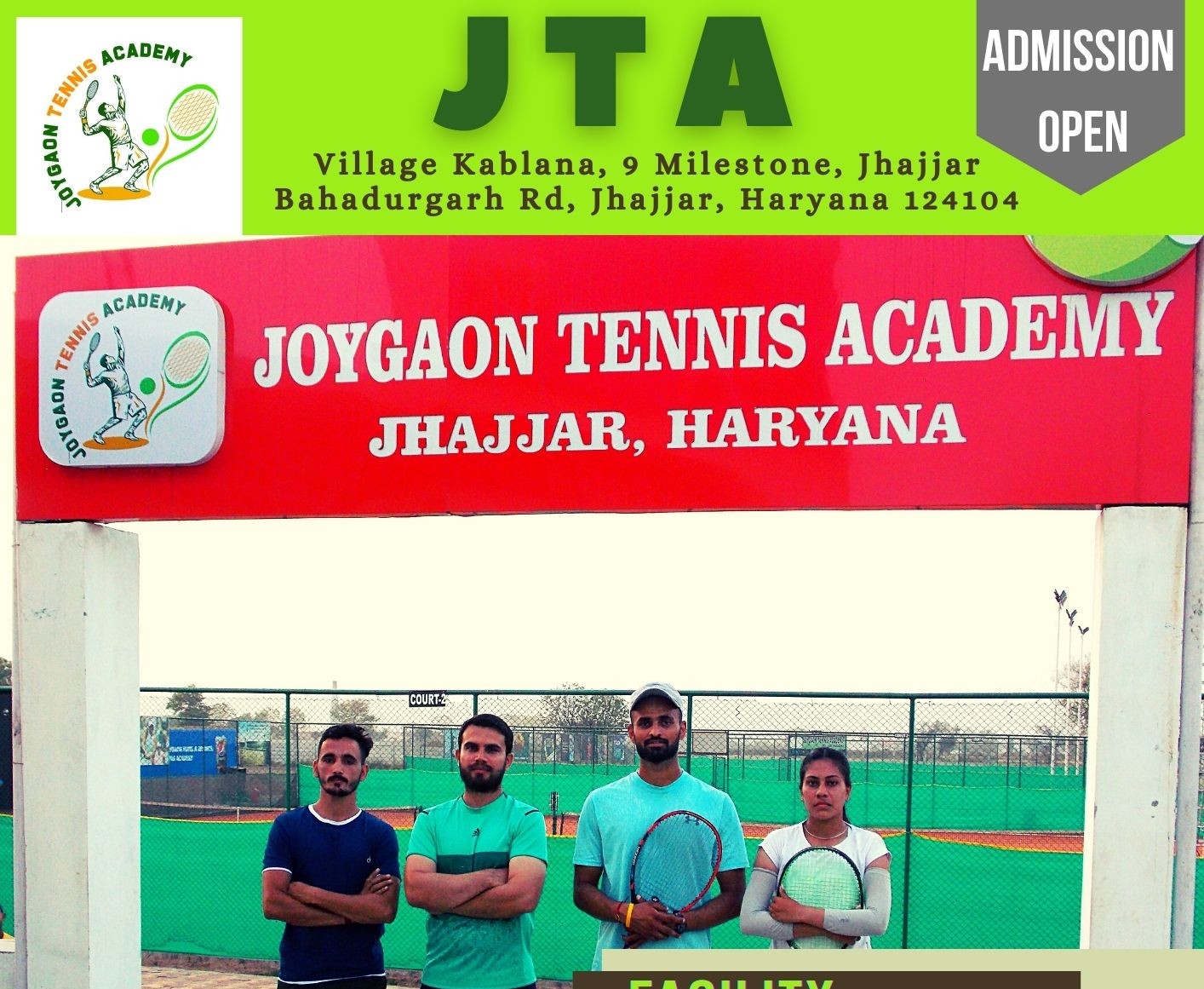 Indian women’s tennis is scheduled to be busy with four tournaments at home over the next four weeks. A series of $15,000 ITF events will start with the first one at the Joygaon Academy, which offers 70 activities, in a picturesque setting, steeped in the rich heritage of Haryana.

‘’It will be a memorable experience for the players’’, assured Vijay Gupta, who has been successfully running the venture till covid slowed down the action last year.

The Academy, which sports eight clay courts and has room for a few more had planned to host two $25,000 ITF women’s events last April but it got cancelled at the last minute, owing to the second wave.

‘’We were ready, and had paid advance for a lot of things. We did lose a lot of money, but we are keen to do a good job. We got the permission for the event from the authorities a few days back and are trying to put everything together in the short time’’, said Himanshu

Malik, a partner in the project, who is more familiar in the tennis circle as a qualified international umpire. While retired from his accountant job in Hindalco, Himanshu does not try to live up to his qualification of M.Tech in Information Technology.‘’It is a team effort’’, said Vijay, quite keen to do something different, rather than mere business.

It is a passion for both Vijay and Himanshu to promote tennis in the best possible way at the 10-acre Academy, even though both have not played the game. The place does have many other games, both indoors and outdoors.

As a picnic venue, the arena does roaring business with as many as 3200 visitors a day at its peak, who get all food and fun at the venue to their heart’s content. But the heart is in tennis.

With 30 rooms of good quality, it will be the ideal place for those trying to save on travel time during the tournament.

‘’I like this place a lot. It has tremendous potential. The players can just stay there and focus on their game’’, said Suman Kapur, the secretary of the Haryana Tennis Association who has done a phenomenal job of spreading the game in the State.

‘’We have made arrangements with two hotels in Jhajjar so that players have option for stay. In the future, we may also build a few more floors and have more rooms here itself to cater to higher demand’’, said Vijay.

The place has been regularly hosting a lot of national level tournaments for men, women and juniors. It is bound to buzz with exciting activities as much as the best of tennis that Indian women have to offer by the end of the week, starting with the qualifying event.