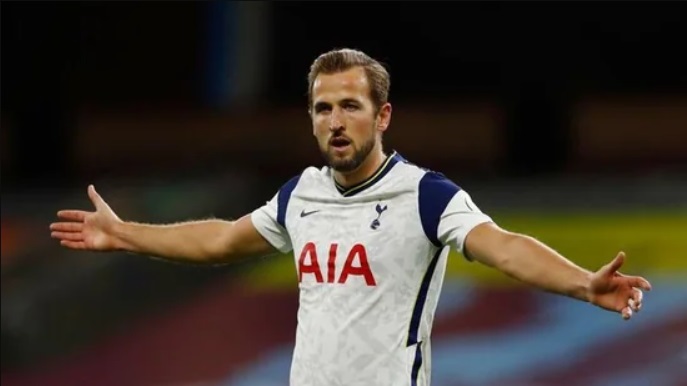 “Do I think he will do it? He probably will do it,” Goal quoted Shearer while taking to Harry Pinero of UMM. “I mean I’ve had it for twenty-odd years so it’ll go one day and if it goes why not go to him? He’s a nice guy.”

Pinero enquired from Shearer whether Kane moving to Manchester City will increase his chances of breaking the record even more and Shearer was emphatic in his response.

“He’ll absolutely obliterate it if he goes to City!”

Earlier this season, Tottenham Hotspur’s Kane underlined his status as one of the Premier League’s most complete forwards by winning both the 2020/21 Golden Boot and Playmaker awards. He was the first player in 22 seasons, and only the third ever, to finish top of both rankings in the Premier League. Andrew Cole managed the feat with Newcastle United in 1993/94, while Jimmy Floyd Hasselbaink finished joint-top of both charts for Leeds United in 1998/99.

Harry Kane is currently with England as Three-Lions face the Czech Republic on Tuesday in their final group game at Euro 2020.

Euro 2020: Denmark Smash Russia 4-1 To Power Into Round Of 16
UEFA Euro 2020, Czech Republic vs England: Full squads of both teams