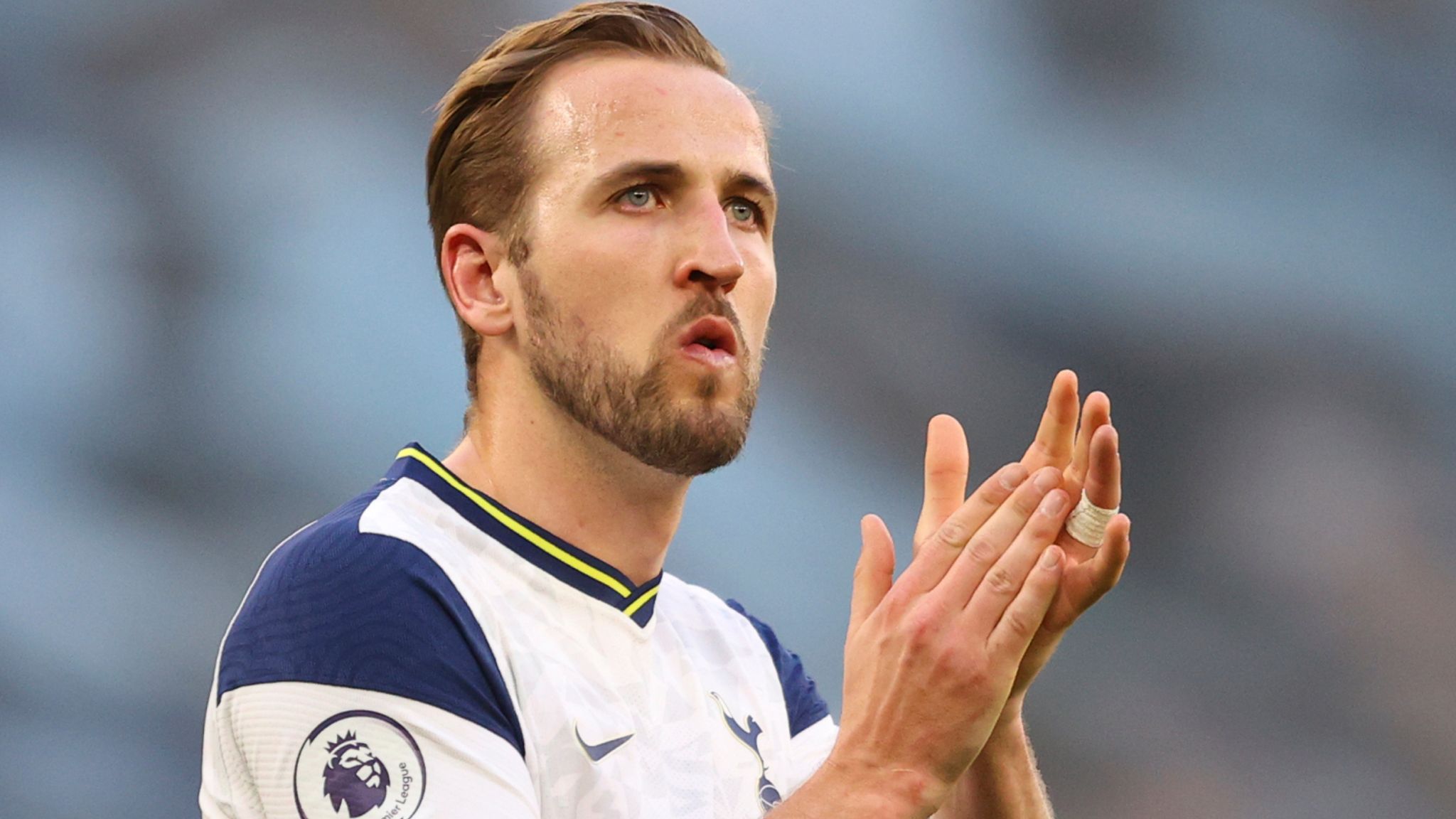 Harry Kane reportedly failed to turn up for his scheduled pre-season tests with Tottenham on Monday amid mounting speculation the striker wants to force a move to Manchester City. England captain Kane was due back at Tottenham’s training headquarters for a coronavirus test and a fitness assessment following his three-week holiday after Euro 2020. However, it was widely reported Kane did not make an appearance at Tottenham’s Enfield base, sparking fresh talk that he is determined to engineer a transfer to Premier League champions Manchester City.

Tottenham, who ironically face Pep Guardiola’s team on the opening weekend of the new Premier League season, have declined to comment about Kane’s absence.

The 28-year-old went public with his desire to leave Tottenham at the end of last season.

Kane has grown frustrated at Tottenham’s failure to win a major trophy since 2008, with their latest letdown coming in last season’s League Cup final defeat against Manchester City.

He believes he has a ‘gentleman’s agreement’ with Tottenham which allows him to move this year.

But with three years left on his contract, Tottenham chairman Daniel Levy has no intention of selling his club’s prized asset, who is valued at around £150 million ($208 million).

Kane has been in the Bahamas following England’s Euro 2020 final loss to Italy.

With the top-flight season due to start on August 13, Kane appears to intend to push for a move.

It could be a rocky road for Kane if he steps up his demand to leave, with some Tottenham fans expressing their anger at his training ground snub on social media.

New Tottenham boss Nuno Espirito Santo was reportedly assured Kane would not be sold during discussions before he took charge.

Nuno said last month that Kane could be “counted on” next season.