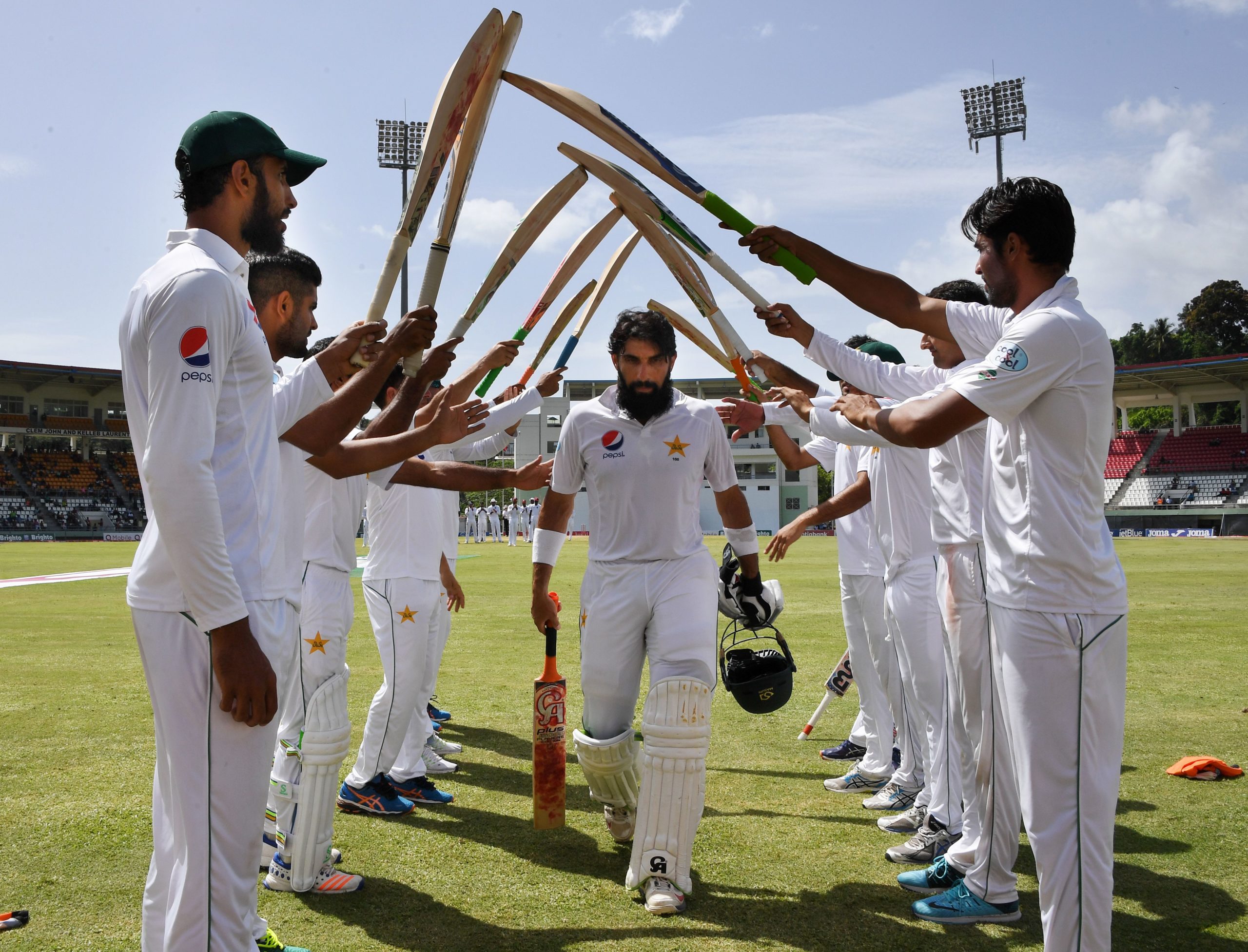 HAPPY BIRTHDAY MISBAH-UL-HAQ: Misbah-ul-Haq has been one of the finest cricketers produced by Pakistan even though he had a comparatively shorter career span. Though he made his international debut in 2001, Misbah came into the limelight after his call up for the 2007 T20 World Cup. He became the top run-getter for his side in the tournament and almost took them to the title with his innings in the final against India.

He did not look back after this point and built himself an illustrious career for himself.

Later, Misbah was appointed as the captain of the Pakistan cricket team and he finished off his career as their most successful Test captain. Out of the 48 Tests that Pakistan played under his leadership, they won 26 and also became the number one ranked team in in the format in 2016. While he had an impressive career as a captain, his contribution to Pakistan as a batsman can never be undermined either.

As he celebrates his birthday today on May 28, we look back at some of his most memorable innings in Test cricket.