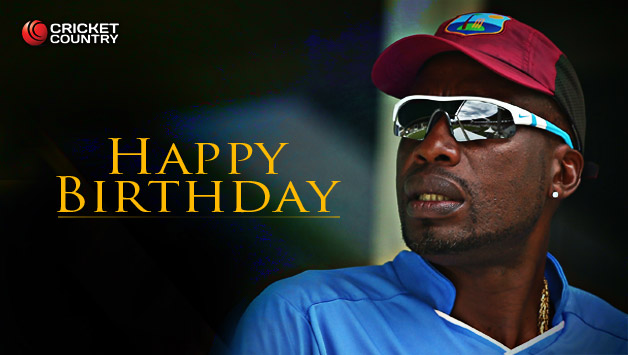 From his high arm bounce to his menacing pace, Curtly Ambrose was one of West Indies’ greatest bowlers to have graced the sport. At six foot seven inches, Ambrose was intimidating, quick and lethal. He was one of the most feared and revered bowlers in Test cricket as any batsman who has faced Ambrose till date, had second thoughts before deciding to counter Ambrose’s spells. A giant who rarely spoke, nearly went into basketball before being advised by his mother to take up cricket as a career.

In a career which spans from 1988 to 2000, the 90’s belonged to Ambrose. The pacer played 98 Test matches for West Indies, claiming a staggering 405 wickets which include 22 fifers and three ten-wicket hauls, with a best figure of 8/45. In Ambrose’s illustrious career, we take a look at some of the giant’s fiery spells which is till date etched.

The West Indies tour of Australia in 1993 saw Ambrose at his prime. The giant was lethal in a match, which is till date one of the most dramatic victories to ever have been recorded as West Indies won the Adelaide Test, by just 1 run. In the fourth Test of the series, the tourists scored 252 in the first innings. Knowing the score was easy for Australia to match, the visitors needed their pacers to step up, and Ambrose did.

The giant went on to scalp a brilliant 6/74 in the first innings and 4/46 in the second innings as West Indies did the unthinkable and won the Test match by 1 run.

The Englishmen toured the Caribbean in 1994 and in the third Test at Trinidad, the tourists were in fine shape and were 194 runs away from victory in the second innings.

However, Ambrose stepped up to the plate and wreaked havoc by claiming a superb 6/24 to bowl out England for just 46 runs. In the first innings, Ambrose claimed 5/60 as well, adding to another ten-for in his career.

Two years since making his debut in Test cricket, Ambrose was highly feared. When England toured the West Indies in 1990, in the second innings of the fourth Test, England were 15/3 and had to chase 356 in order to win or hold on for the match to end in a draw. Alec Stewart and Jack Russell were at the crease and held on for a substantial amount of time.

Leaving balls and touching only those which the Englishmen felt they could hit. It eventually frustrated the hosts who called on Ambrose to make an impact, which he did. He broke the partnership and went on to register a marvelous 8/45 and helping the home side win by 164 runs.

The greatest spell Ambrose ever bowled. In the fifth Test of the 1993 series, Australia won the toss and opted to bat on a wicket which looked like paradise for the batsmen.

However, they did not expect Ambrose cause mayhem. The pacer had figures of 7/1, seven wickets for 1 run, that too in 32 balls before the West Indies bowled out the hosts for 119. His final figures were 7/25 in 18 overs in the first innings. In the second innings, Ambrose claimed 2/54 as West Indies won the match by an innings and 25 runs.