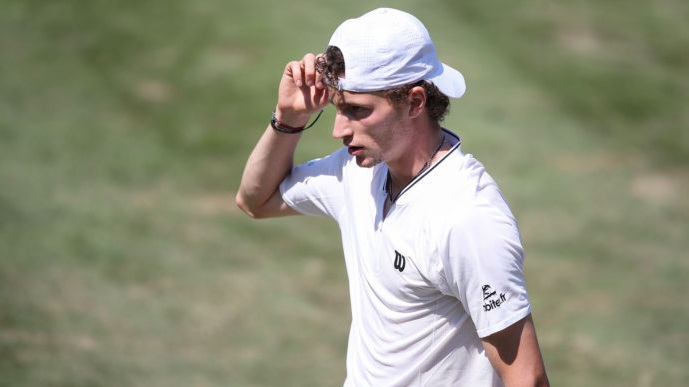 A first set dominated by serve inevitably went to a tiebreak in which Humbert pulled clear to move ahead.

Germany’s Zverev grabbed an early break in the second set which proved sufficient to level the match.

But he could not sustain the momentum as Humbert took charge of the deciding set with some aggressive hitting.He will next face Sebastian Korda in the quarter-finals after the American knocked out Kei Nishikori.

The men’s tennis world elite meet on grass courts in preparation for the GRAND SLAM tournament in Wimbledon. The tournament has a Total Financial Commitment of 1.455.925 € in 2021 and is accepted by the ATP tour as part of the 500 Tour.