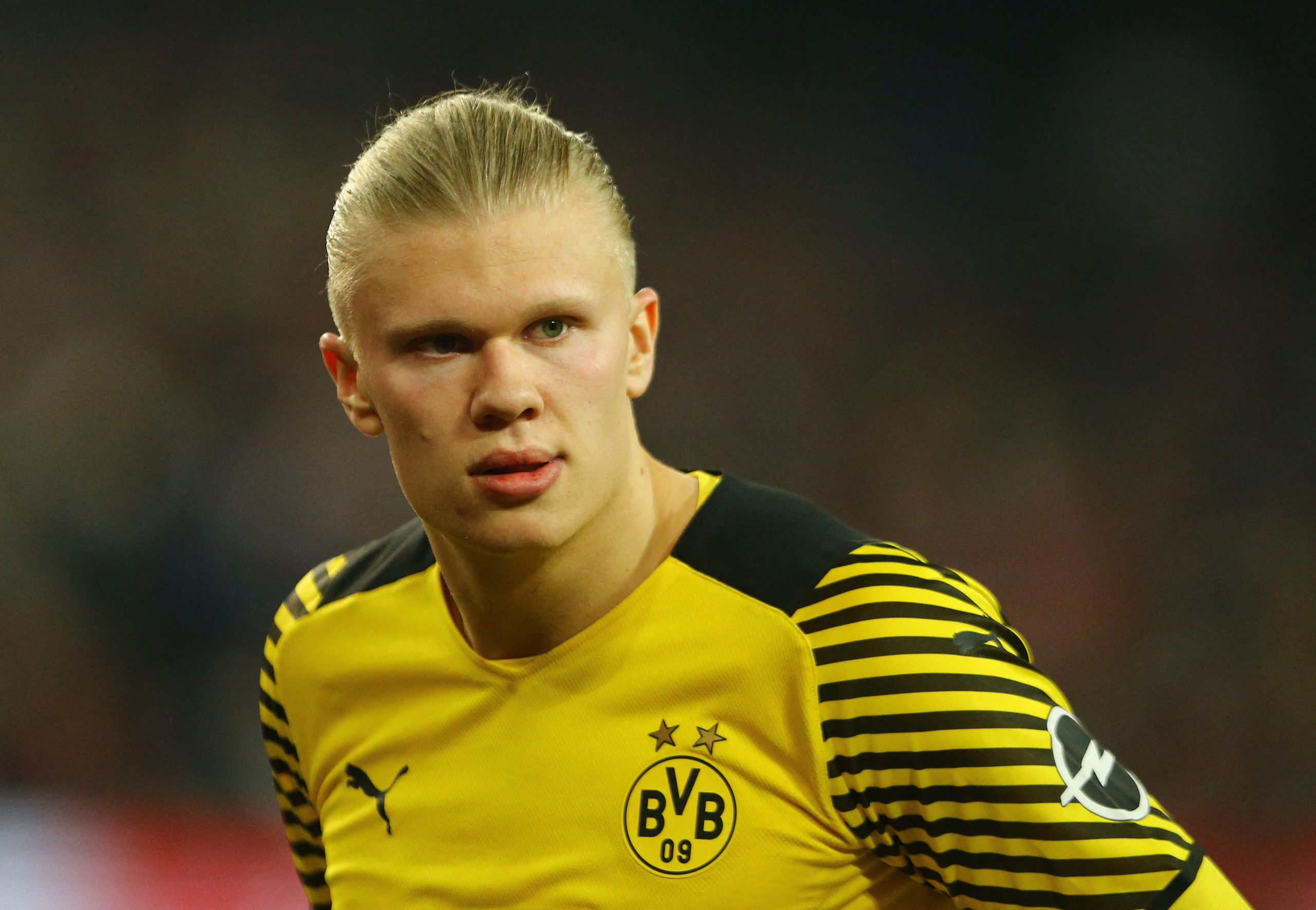 Liverpool coach Juergen Klopp said on Wednesday he was not interested in trying to sign Borussia Dortmund striker Erling Haaland because the player’s price tag is exorbitant.

The 21-year-old Norway international is set to leave the German club at the end of the season. Almost every top European team interested in signing him has a reported 75 million-euro ($82 million) release clause attached to any move.

Real Madrid, Paris St Germain, and Manchester City are reportedly interested in Haaland, who has scored 16 goals in 18 league games for Dortmund this season and provided five assists.

“We will not be going near there,” Klopp told Sport Bild magazine. “The figures being mentioned out there are crazy. We have nothing to do with them. No chance.

“That’s something I honestly don’t want. That’s no fun at all,” he said.

According to German media, the total cost of buying Haaland in a multi-year deal could exceed 300 million euros, including his salary, agent fees, and competition-linked bonuses over several seasons.

Haaland has made a huge impact in two and a half years at Dortmund, having scored 27 league goals in 28 Bundesliga matches last season and 13 in 15 games after arriving in January, 202.