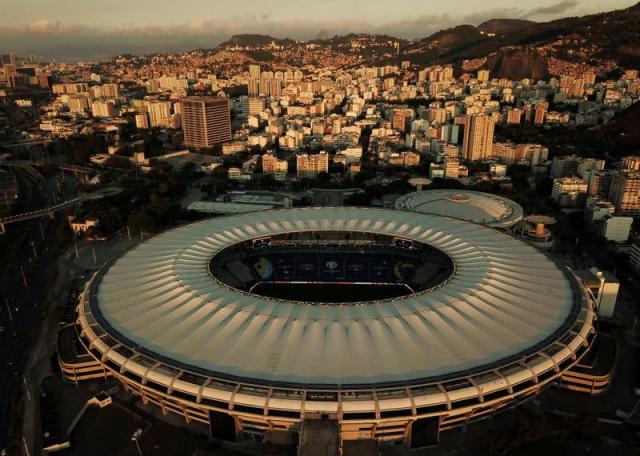 The match between the two arch rivals is due to kick off on Saturday night at the Maracana stadium in Rio de Janeiro.A “considerable number” of guests specially invited to watch the Copa America final between Brazil and Argentina have been faking false COVID-19 tests to ensure their entry, organisers the South American Football Confederation (CONMEBOL) said on Saturday.

The match between the two arch rivals is due to kick off on Saturday night at the Maracana stadium in Rio de Janeiro.

Although fans were banned from the first 27 games of the tournament due to the pandemic in South America, CONMEBOL and Rio de Janeiro authorities decided to allow 6,500 invited guests into the final, or around 10% of the stadium’s capacity.

All attendees are required to present a negative COVID-19 test before entering.

However, “a considerable number of fraudulent PCR tests have been detected both among those accredited for the Argentina section and the Brazil section,” CONMEBOL said.

“These people will not be allowed into the stadium. The controls to ensure access to the final of the Copa America will be extremely rigorous.”

The organisation did not specify how many of tests were fraudulent.