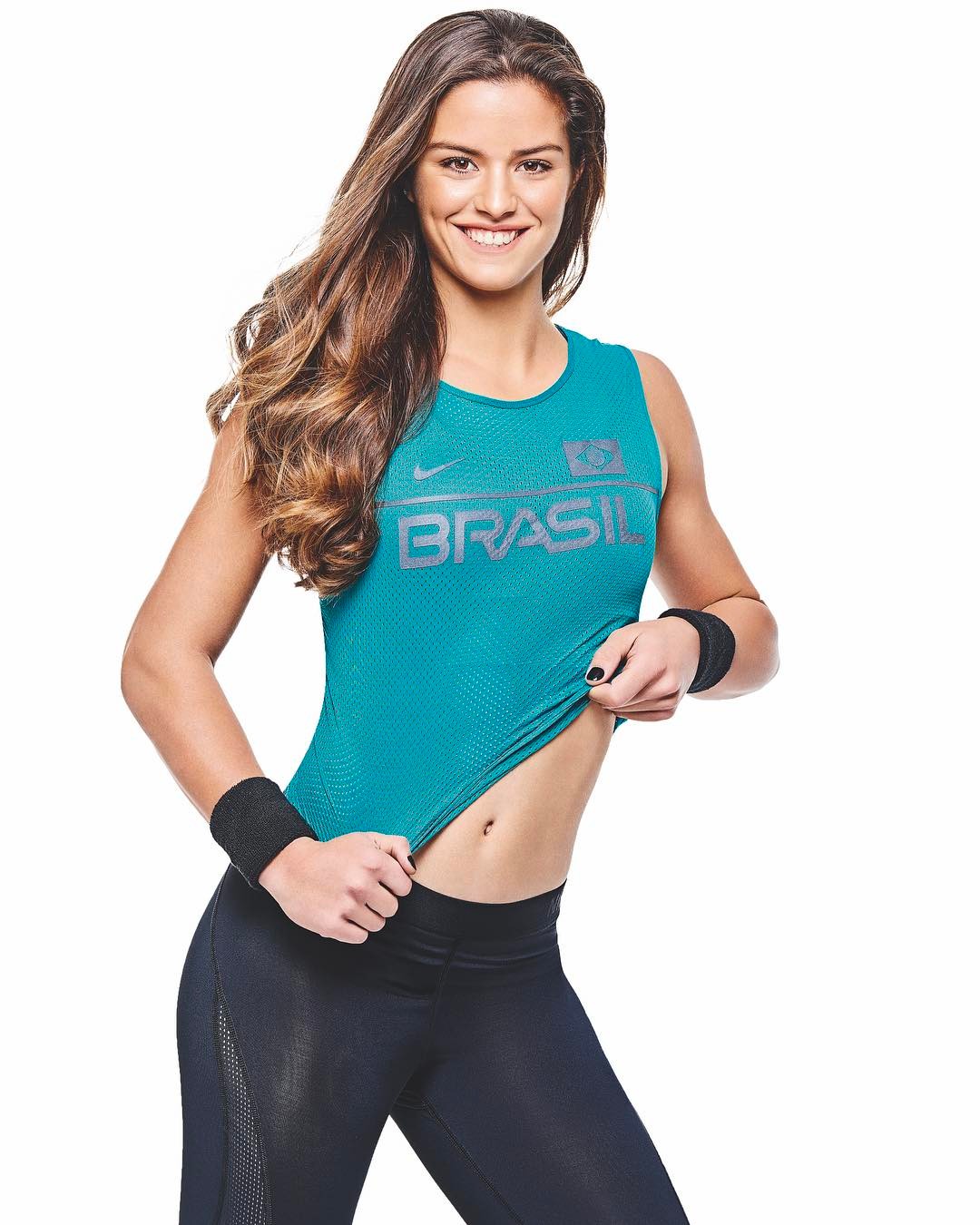 Greek Maria Sakkari has climbed to fifth spot in the race to qualify for the season-ending WTA Finals in Mexico on the back of her consistent results, the women’s tour has said

The 26-year-old made five semi-finals during the 2021 season, including the French and the U.S. Open majors, before finishing runner-up at the WTA 500 event in Ostrava, Czech Republic, last week.

After starting the year ranked 22nd, the Athens-born Sakkari also reached her career-best ranking of 10th when the women’s rankings were updated on Monday.

“People don’t realise how big it is for someone who at the age of 26 – not the age of 20 – cracks into the Top 10,” Sakkari said in Ostrava. “When no one believed I could do it, myself and the people around me really believed in me.

“I don’t want to sound like I achieved my goal, but it’s a big step for my career and for every tennis player. Of course I see myself as higher, but we’ll take it step-by-step.”

Defending champion Ash Barty, world number two Aryna Sabalenka and French Open champion Barbora Krejcikova have all qualified for the WTA Finals, which will be held in November in Guadalajara, Mexico.

The Finals, contested by the world’s top eight singles players and eight doubles teams, was moved out of China’s Shenzhen after last year’s event was cancelled due to the COVID-19 pandemic.