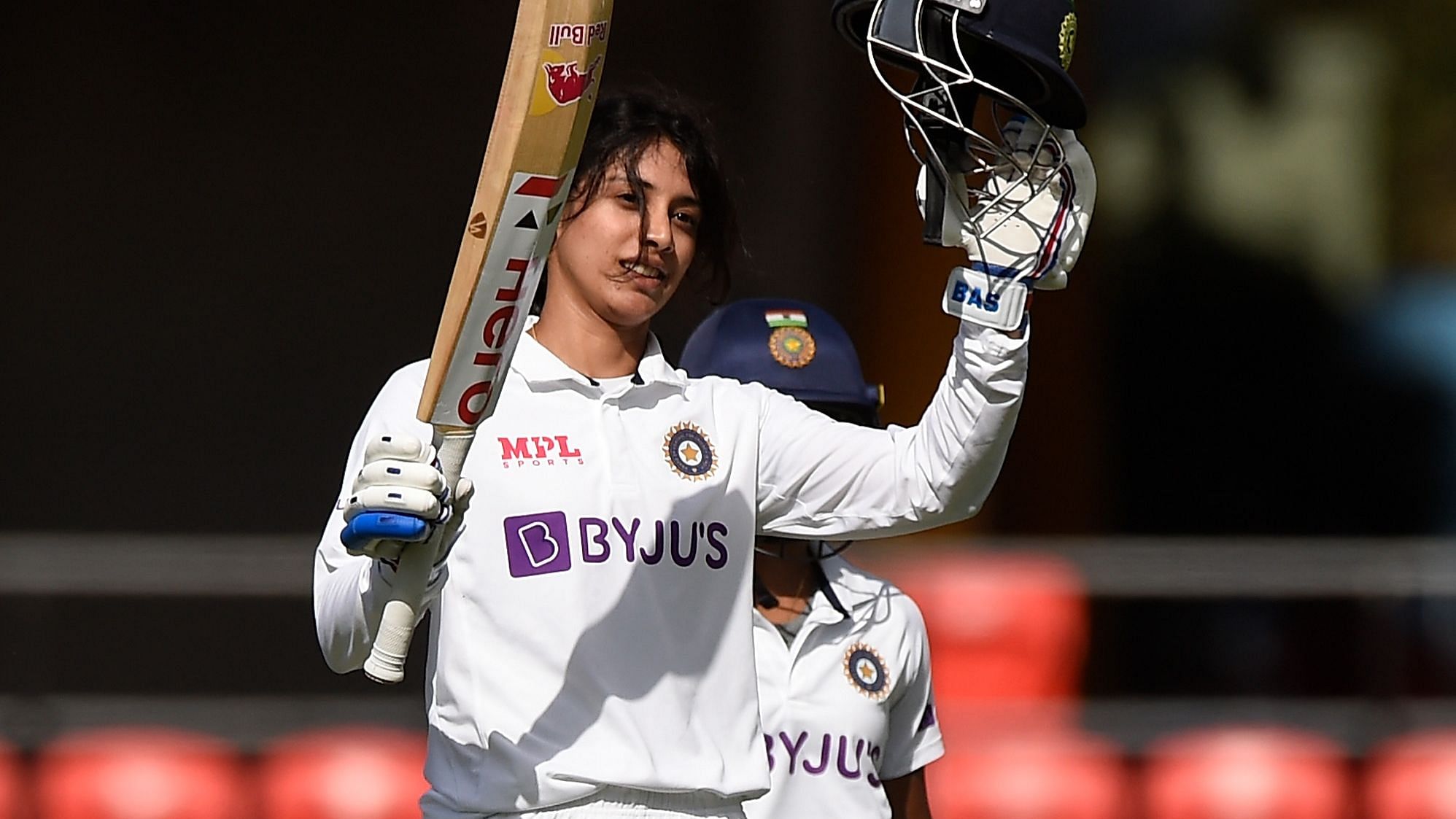 Indian women’s team opener Smriti Mandhana put on an exhibition of batting as she completed her maiden Test century during Day 2 of the ongoing Pink Ball Test in Australia in Queensland. Mandhana, continuing from her 84 not out at the end of day’s play yesterday, stroked her way to a record Test match ton as she became the first Indian woman cricketer to reach the three-figure mark on Australian soil in Tests. This masterclass from the classy left-hander also put India in complete control of the one-off Test being played in Queensland. The cricketing community took notice of this feat by Mandhana and hailed the batter for showcasing outstanding determination in tough Australian conditions.

Cricket analyst and former Indian men’s team opener, Aakash Chopra congratulated the batter and wrote that it was the first of the many centuries to come from Mandhana’s bat. He wrote: “Test Century. First ever. Definitely the first of many. Well played, Smriti Mandhana. Make it BIG  #PinkBallTest #AusvInd.”

He wrote, “Top class century @mandhana_smriti. Kick on and get a big one  #AUSvIND.”

Mandhana finally fell to Ashleigh Gardner after scoring a magnificent 127 off 216 balls with India placed at 195/2 in 68.1 overs.

SRH vs CSK: MS Dhoni Finishes IPL 2021 Match With A Six, Sends Fans Into Overdrive
Ashes will go ahead with or without Joe Root, says Australia captain Tim Paine