Glenn Maxwell Picks 5 Players He’ll Have In His T20 World Cup Side, No Indian In It 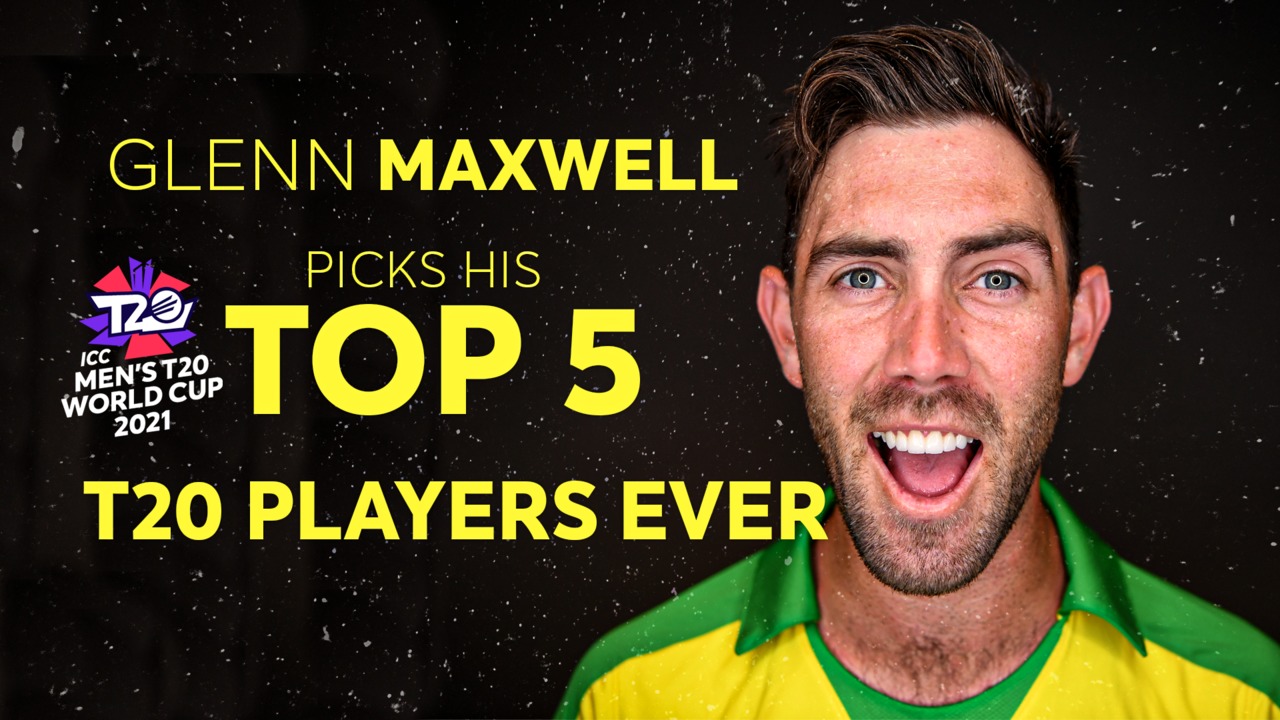 The T20 World Cup is around the corner, and the International Cricket Council (ICC) is ramping up interest by posting fun videos on its social media handles. On Monday, cricket’s world governing body shared a video on their Twitter handle of Australia star Glenn Maxwell picking five players, past or present, who he’ll have in his T20 World Cup side, and fans noticed that there were no Indians in it. Maxwell, who is currently playing for the Royal Challengers Bangalore in IPL 2021 in the UAE, picked Afghan superstar Rashid Khan, West Indian all-rounder Andre Russell, England’s talisman Ben Stokes, former Australian cricketers Adam Gilchrist and Shaun Tait as his “top 5 T20 players”.

“Genius spinner and good with the bat as well, can field,” Maxwell said of Rashid Khan.

Speaking about Andre Russell, the Australian all-rounder, said: “Bowls fast, hits the ball out of the park. Extremely powerful player, another all-rounder. Someone who is unbelievable on the field, amazing athlete and will add anything to any T20 side.”

“Gives you so much on the field. Can do anything with the bat, scores all around the ground,” Maxwell said after naming Stokes as his third pick.

The Aussie star named two of his compatriots in Gilchrist and Tait as his fourth and fifth picks.

“He’ll be my wicketkeeper. He’ll be at the top of the order. One of my favourite players to watch. Gets off to a flying start and hits the ball miles.”

“Shaun Tait – Having played against him, I know how quick he was. Even at the backend of his career, he bowled absolute rockets. I think he’ll certainly strike fear in any batter at other end.”

The T20 World Cup Group Stage starts on October 17 with co-hosts Oman taking on Papua New Guinea in the first match of the double header.

Big guns like India and Australia will start their campaign in the Super 12 stage. India’s first match of the tournament is on October 24 against arch-rivals Pakistan.