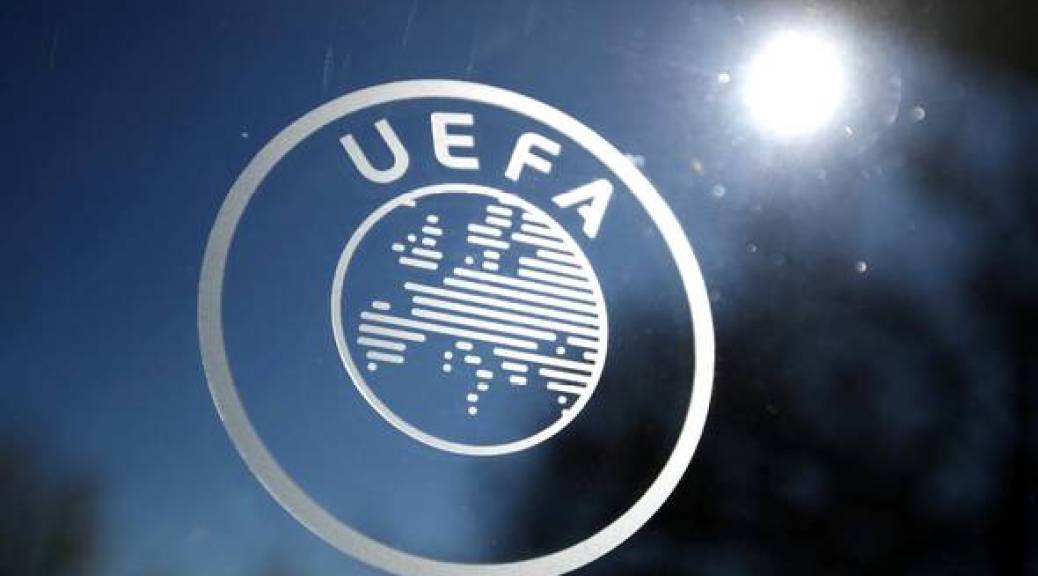 See hofer told a news conference that UEFA appeared to have been driven by commercial considerations, which he said should not rank above health concerns.

German Interior Minister Horst Seehofer called a decision by European soccer’s governing body UEFA to allow big crowds at Euro 2020 “utterly irresponsible” especially given the spread of the Delta variant of the coronavirus.

Seehofer told a news conference that UEFA appeared to have been driven by commercial considerations, which he said should not rank above health concerns.

He said it was inevitable that a match with 60,000 spectators – the number UEFA will allow at London’s Wembley Stadium for the Euro 2020 semifinals and final – would promote the spread of COVID-19, especially given the Delta variant.

Nearly 2,000 people who live in Scotland have attended a Euro 2020 event while infectious with COVID-19, officials said on Wednesday. Thousands of Scots came to London for their game against England in the UEFA European Football Championship group stage on June 18.

At least 300 Finns who went to cheer on the national team at the Euro 2020 soccer tournament have contracted COVID-19, health officials said on Tuesday.

The daily infection rate in Finland has gone up from around 50 a day to more than 200 in the past week, and the figure is likely to grow in the coming days, they said.

Last week, Russian authorities blamed the new Delta variant for a surge in both new infections and deaths in major cities including St. Petersburg which is due to host a quarter-final on Friday.