German football structure most appealing in the world: Matthaeus 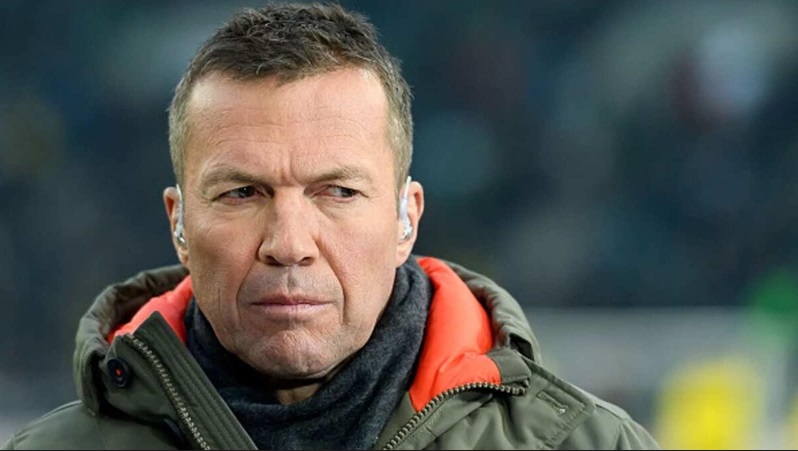 Nagelsmann right fit for Bayern Munich, says the former Germany captain and World Cup winner As football authorities in England face growing calls to introduce reforms in the domestic game and allow fans a greater involvement in the functioning of their clubs following the failed bid to create a European Super League, German great Lothar Matthaeus has weighed in on the situation. The former World Cup-winning captain has offered his support to English football fans who are demanding the enactment of new regulations on the lines of the 50+1 rule in Germany, which would ensure majority voting rights among the club’s members. Speaking to reporters during an online interaction on Thursday, Matthaeus said it was because of the systems in place in the country that German clubs publicly opposed the announcement of the Super League by 12 clubs from England, Spain, and Italy. The Super League, which was supposed to have 15 permanent member clubs, collapsed within two days of the announcement after all English clubs pulled out owing to backlash from fans.

“I can’t say whether it (German model) is the best but it’s the most appealing system in the world. Because here one guy cannot decide that the club is going to play outside the national championship and go to the Super League. This is a decision for the club to make and the fans are included in the process,” Matthaeus said.

“I am very happy that the German clubs sent our message out to England, Spain, Italy, where there was interest to build the Super League. And Paris Saint-German from France followed the example too. And I think (messages from) especially these clubs like Bayern Munich and PSG are very powerful,” he added.

Matthaeus said the failed attempts to create a breakaway tournament were a result of club owners seeing football only as a business. “The Super League is not the football we like or want. In football we have roots. I know football is business but it’s not only business. It needs fans; it needs the national championship, which you cannot kill because 15 clubs think about the money. We can’t just think about the business, we have to think about our culture,” he said.

“We cannot just think about 15 clubs. We have to think generally about football and this was the reason why Bayern Munich said no to the Super League.”

The former Bayern Munich star also offered his backing to RB Leipzig head coach Julian Nagelsmann, who has signed a deal to take over the reins at Bayern Munich from next season with Hansi Flick due to depart at the end of 2020-21. “I don’t know whether he is a perfect choice but he is the best choice for Bayern. What is perfect anyway? You can’t guarantee that he will win all the six titles like Hansi Flick did last year but I really think Julian Nagelsmann can do very well,” said the 60-year-old Matthaeus.

“He knows the Bundesliga, he speaks the German language. He was a fan of Bayern Munich from a young age and was born close to Munich. He did a good job at both Hoffenheim and Leipzig, not only in the domestic competitions but he did well in the Champions League last year, taking Leipzig to the semi-finals. He improved the players, he improved the results of his clubs and I think he is a fantastic person. He is young but he has a lot of experience,” said Matthaeus.

“Whenever I have worked with him (as part of my role) in the media, I have found that he is a very open guy. It’s been fun talking to him and doing interviews with him. I think he is a very good coach who has the right mentality to write history for Bayern Munich in the next five years. We don’t expect wonders from him but we expect him to build the team better, to keep Bayern where the club likes to be – on top in the Bundesliga and as one of the best clubs in the world.”