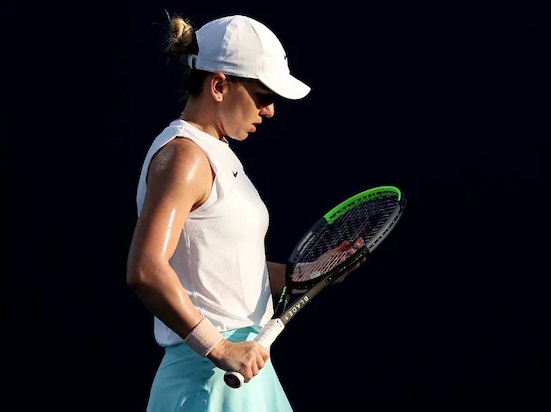 As per a report from cjme.com, Canadians are on an eight-match losing streak in ATP Tour finals and are 1-17 in finals since Milos Raonic won in Brisbane in 2016. The only win in that stretch was Shapovalov in Stockholm in 2019.

Casper Ruud had defeated Pablo Andujar in straight sets 6-3, 6-2 to progress into the finals of the Geneva Open. He delivered a strong performance against Pablo Andujar who had ousted Swiss Legend, Roger Federer.

Will be ranked #16 tomorrow.

The Norwegian has been in impressive form throughout the clay-court swing, arriving in Geneva on the back of three consecutive semi-finals at Monte-Carlo (l. Rublev), Munich (l.Basilashvili) and Madrid (l. Berrettini), it added.

It was the first head to head match between Denis Shapovalov and Casper Ruud.