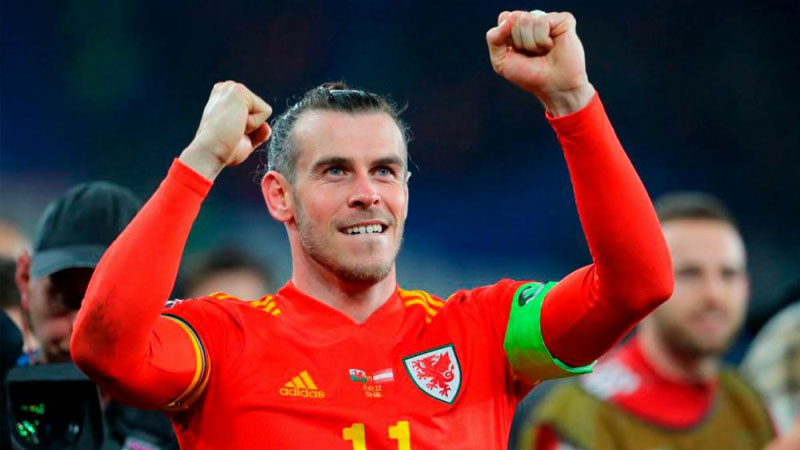 Gareth Bale has been named in the Wales squad for their World Cup play-off final against Scotland or Ukraine despite recent back trouble as they seek to qualify for the tournament for the first time since 1958. The captain has made just two substitute appearances for Real Madrid since scoring both goals in Wales’s 2-1 World Cup play-off victory over Austria on March 24. The 32-year-old has been absent from Real’s past five matchday squads with a back problem but has returned to training in the Spanish capital and is on course to be available for the club’s Champions League final clash against Liverpool on May 28.

Aaron Ramsey is included for the play-off in Cardiff on June 5 after suffering penalty shoot-out misery for Rangers in their Europa League final loss to Eintracht Frankfurt on Wednesday.

Bournemouth forward Kieffer Moore also returns to the squad after missing the Austria win with a broken foot.

Wales also face four Nations League ties in June, with home and away games against the Netherlands as well as a trip to Poland and a visit from Belgium.

Palace manager Vieira in altercation with fan after loss at Everton
What is still at stake in Premier League, LaLiga, Serie A, Bundesliga, Ligue 1