Game’s Up: Egyptian Arrested For Taking Footballer’s Place At Exam 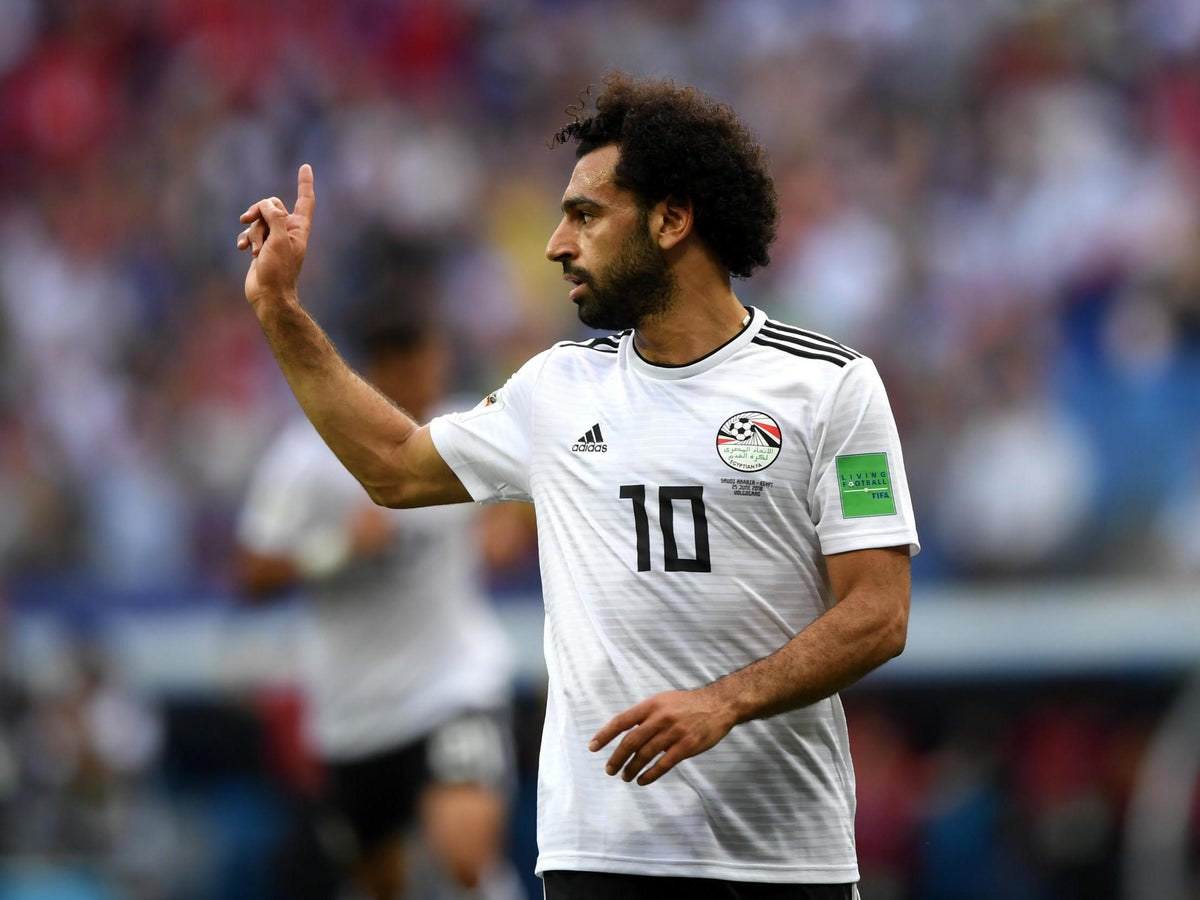 A young Egyptian man scored an own goal by pretending to take a university exam for professional footballer Mostafa Mohamed, currently playing for the Pharaohs in the Africa Cup of Nations, state media said. The imposter was arrested. Mohamed, 24, is in Cameroon with the Egyptian national team which has made it to the last-16 stage of the African competition, while back home national exams are taking place this week.

Mohamed, a forward for Turkey’s Galatasaray, is registered at the Cairo institution. But a campus official noticed that Mohamed wasn’t the one sitting the exam and filed a judicial complaint.

State media quoted the impersonator, whose true identity has yet to be revealed, as saying that he was merely “helping a friend” and had “already taken three exams instead of Mostafa Mohamed”.

Many on social media in football-mad Egypt, the Arab world’s most populous nation, poked fun at the incident.

One Twitter user called it “the stupidest crime in the 20th and 21st century” and said: “The 100 million Egyptians following football across the continent know that Mostafa Mohamed is in Cameroon.”

It was unclear if the footballer had asked the other man to take his place, or what the penalty would be.