From Federer to Djokovic, reactions to Nadal’s Australian Open win 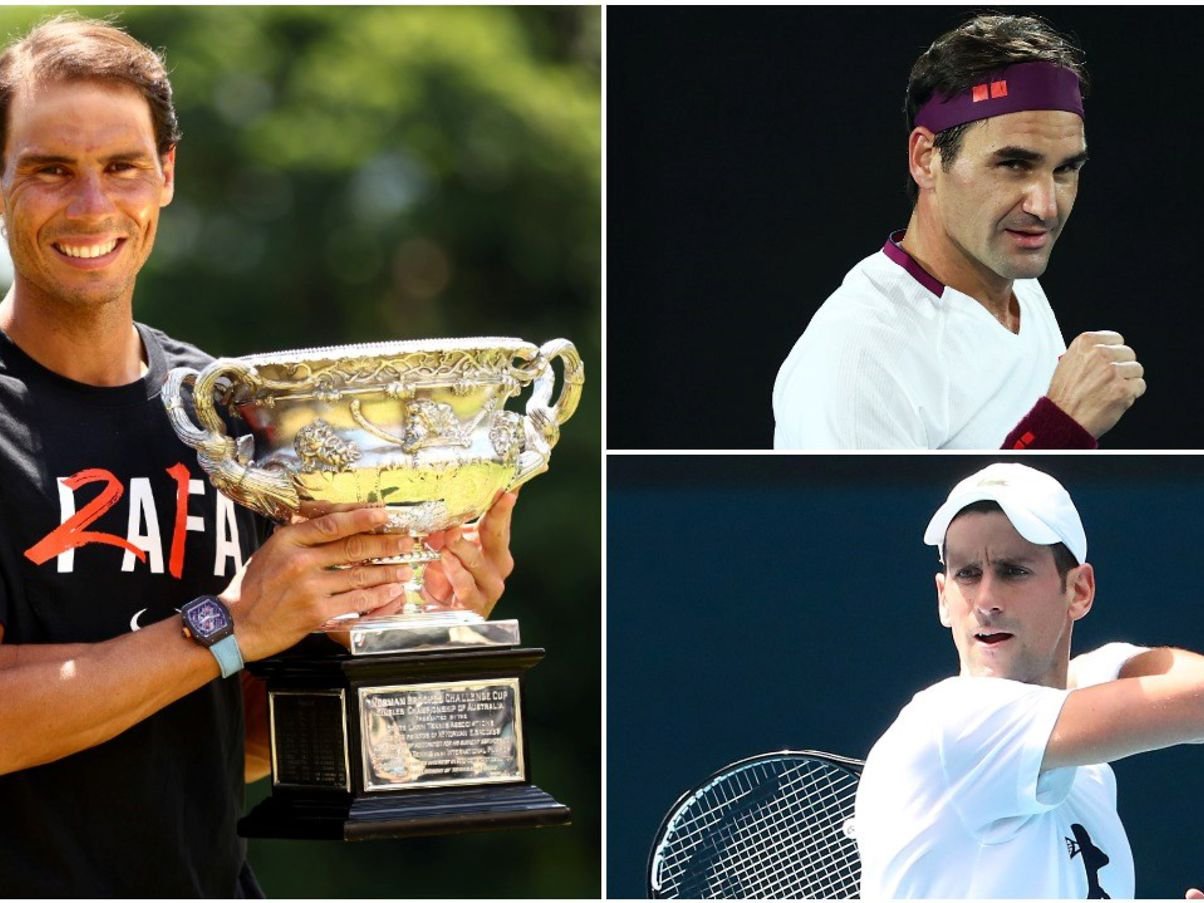 Roger Federer was quick to congratulate long-time rival Rafael Nadal for his Australian Open triumph on Sunday after the Spaniard overhauled Daniil Medvedev in a five-set thriller to clinch a record 21st Grand Slam title.

The win put Nadal one clear of Federer and world number one Novak Djokovic on the all-time Grand Slam titles race.

“What a match! To my friend and great rival Rafael Nadal. Heartfelt congratulations on becoming the first man to win 21 grand slam singles titles. A few months ago we were joking about both being on crutches amazing. Never underestimate a great champion.

Your incredible work ethic. Dedication and fighting spirit are an inspiration to me and countless others around the world. I am proud to share this era with you and honored to play a role in pushing you to achieve more, as you have done for me for the past 18 years . I am sure you have more achievements ahead but for now enjoy this one!”, said Federer.

READ: Nadal: Australian Open win one of the most emotional matches of my career

Here are some more reactions to Nadal’s historic title triumph.

“It was insane. The level was very high. You (Nadal) raised your level after two sets… I thought you are going to get tired, maybe just a little, but you won the match.

“You’re an amazing champion and I think you guys (Roger Federer, Novak Djokovic and Nadal) have a good rivalry still. It’s not over yet.

“Congratulations, it was unbelievable.”

“Two AO (Australian Open) crowns and 21 majors, given everything you have endured this historic victory is so special Rafa.

“It has been a privilege to watch you doing what you love. Congratulations.”

“The guy two months ago didn’t know if he would ever be able to play on the tour again. He and his team were so concerned about his foot and then he goes and plays an exhibition in Abu Dhabi just to get some matches and gets Covid in December. That guy is super human.”

“To me this is the best comeback in the Open era, winning the 21st Grand Slam title, 35 years old, being 36 when the French Open comes around and he beats the best player in the world in Daniil Medvedev.

“… It is indescribable and I do not know where he finds that strength.”