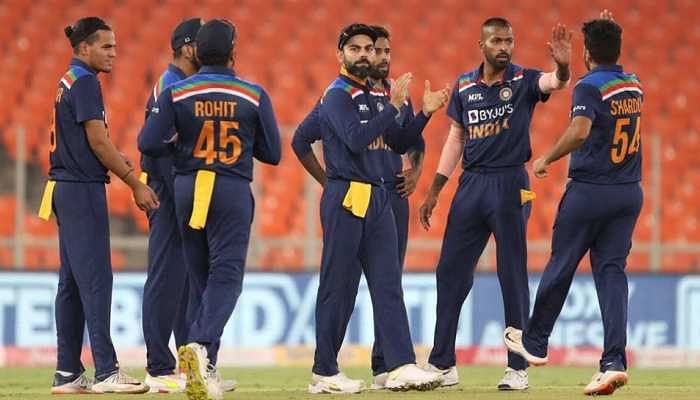 The Indian cricket team has an action-packed year ahead of it, with the T20 World Cup in Australia being the biggest assignment of 2022. Team India will begin the year with the second Test against South Africa at the Wanderers in Johannesburg (January 3 to 7), followed by the third and the final Test of the series in Cape Town from January 11 to 15. India will also face South Africa in ODIs before hosting the West Indies and Sri Lanka. The international season will then take a break for IPL 2022 season, which will included two new teams from Lucknow and Ahmedabad. The India team will later tour England and will also play the Asia Cup before the T20 World Cup.

One-off Test – July 1-5, Manchester (this match will be held in lieu of the 5th Test in Manchester last year that was called off due to a Covid outbreak in the Indian camp)