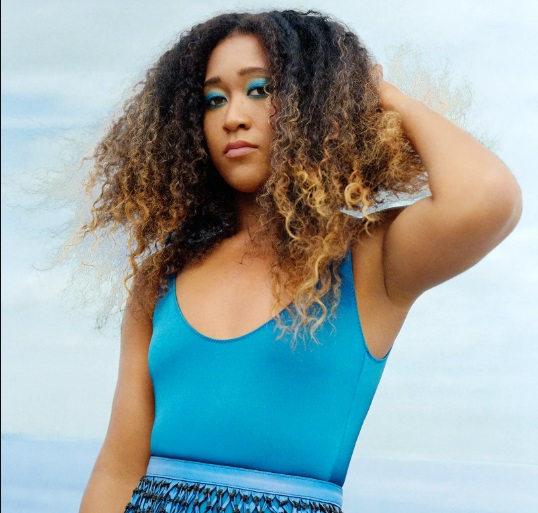 French number one Gael Monfils said tennis needed Naomi Osaka back on court after the Japanese player withdrew from the French Open amid a row over her media duties and revealed she had been struggling with depression.

One of the biggest names in sport, Osaka stunned the tennis world when she pulled out of the Grand Slam on Monday after being fined and threatened with expulsion for declining to face the media after her first-round match.

She received support from her home country, sponsors, fellow athletes and fans, with Monfils chipping in after his first-round win at Roland Garros on Tuesday.

Monfils said all players were not similarly equipped to deal with the pressure of being a top athlete.

“What she’s dealing with is tough for me to even judge, because I think she has massive pressure from many things,” he said.

“I think she’s quite young. She’s handling it quite well. Sometimes we want maybe too much from her, and then how she says maybe she can’t manage it that well, so sometimes for sure she’s going to make some mistakes.

“But I give her always the chance because she’s a champion, she’s quite young, she has a huge influence… So I think she needs… to take some time for herself to work on herself, feel better.”

Osaka also said that she would take time away from the court in order to focus on her mental health.