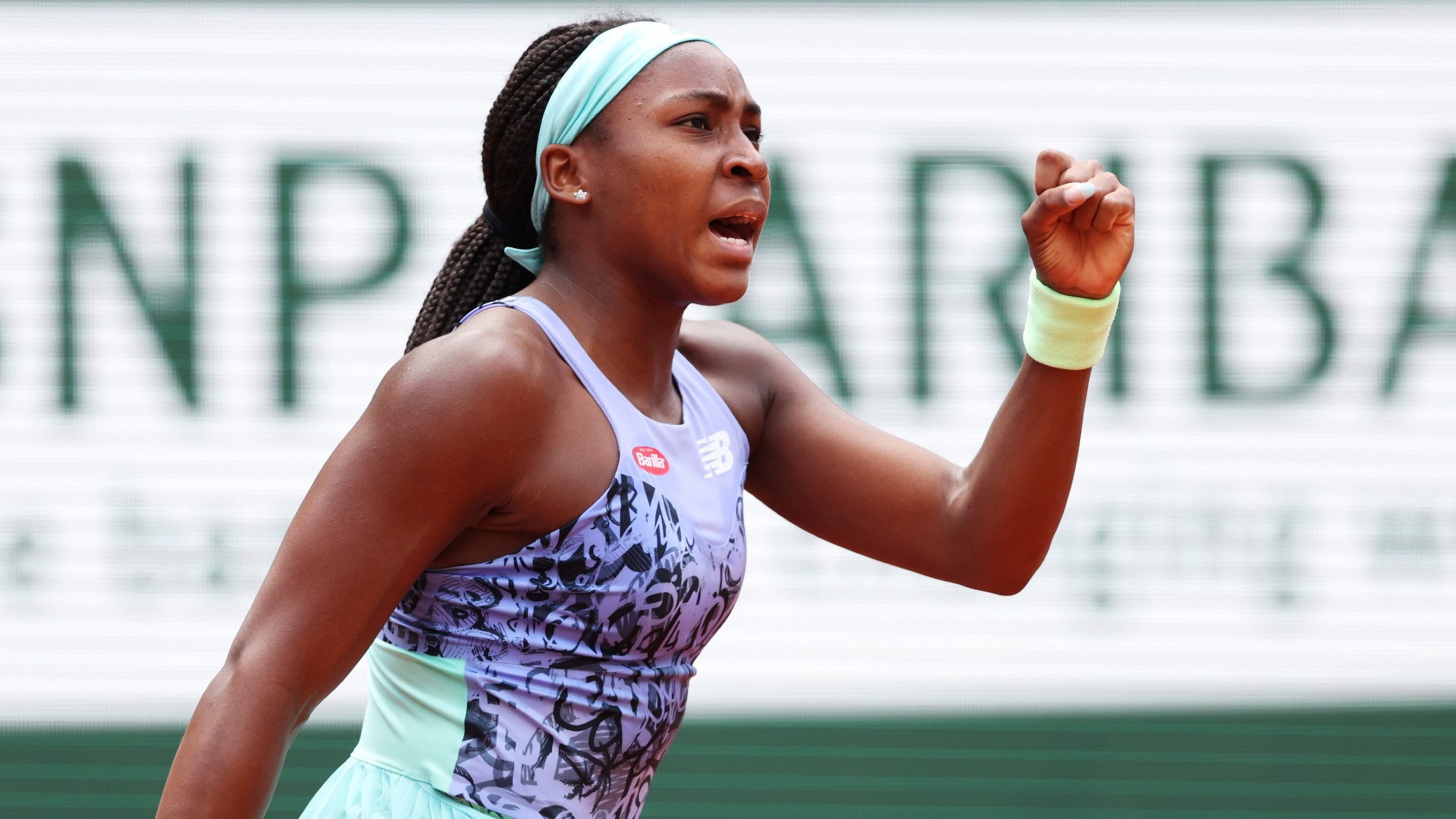 The 18-year-old, who was already in unknown Grand Slam territory with her first semi-final spot, will next face Polish top seed Swiatek, who cruised into Saturday’s final with a 6-2, 6-1 demolition of Russian Daria Kasatkina to stretch her winning run to 34 matches.

“I am a little bit in shock right. I have no words to describe how I fee right now,” Gauff said in an on-court interview. “Honestly, I wasn’t nervous going in today which is a surprise.

“The only time I get a bit nervous is in the morning. I go for a walk and that clears my head.”

The youngest finalist at #RolandGarros since 2001@cocogauff battles past Martina Trevisan 6-3, 6-1 to book a meeting with Iga Swiatek. pic.twitter.com/85F4HNtLRB

Gauff, who has yet to drop a set in the tournament and is the youngest finalist at any Grand Slam in 18 years, needed time to find her range, trading two early breaks each with Trevisan.

Once she found a way to neutralise the left-hander’s punishing forehand, however, Gauff breezed through the first set by winning the last three games.

“I had to be more patient,” Gauff said. “Being American I grew up hitting like this and hitting hard and I had to remind myself this is not the one to attack.

“I played her two years ago I and I lost against her and I know how difficult it is to play against her,” she said.

The 28-year-old Trevisan, bidding to become the lowest ranked finalist in the event’s history, took a medical break to strap up her right calf.

But things just got worse for her as she piled up 35 errors by the middle of the second set.

Ranked 23rd in the world, Gauff broke her again in a game lasting 14 minutes to go 3-1 up and never looked back, sealing her biggest career win on her first match point.