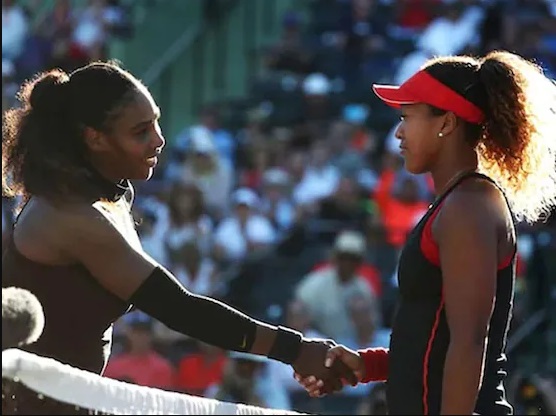 Serena Williams said she “feels for” Naomi Osaka and has also experienced “very difficult” press conferences in her career after her rival’s shock withdrawal from the French Open on Monday. Japanese star Osaka pulled out of the tournament after being threatened with disqualification for declining to speak to the media, saying she suffers from “bouts of depression”. Serena, who famously lost to Osaka in the controversial 2018 US Open final, said she sympathises with Osaka. “The only thing I feel is that I feel for Naomi. I feel like I wish I could give her a hug because I know what it’s like,” said the 39-year-old, after her first-round 7-6 (8/6), 6-2 win over Irina-Camelia Begu in the first ever night match at Roland Garros

“We have different personalities, and people are different. Not everyone is the same. I’m thick. Other people are thin.

“Everyone is different and everyone handles things differently. You just have to let her handle it the way she wants to…

“I’ve been where I’ve been very difficult to walk in (to press conferences) in those moments. But, you know, it made me stronger.”

Serena, who has lost four major finals since her last Slam success at the 2017 Australian Open, will take on Begu’s compatriot Mihaela Buzarnescu in the second round.

“It wasn’t easy in that first set. I was up and I felt like I had some opportunities. She’s a really good player, she’s had some really good wins so I was really happy I was able to get that first set and the match,” said the three-time Roland Garros champion.

The first official night match under the lights on Court Philippe Chatrier was played behind closed doors due to a 9pm curfew imposed by the French government due to Covid-19.

Serena, who had suffered early defeats in both Roma and Parma earlier this month, improved as the match progressed.

Begu fought back from 5-2 down in the opening set, but failed to serve it out when leading 6-5 and then saw two set points come and go when leading the breaker 6-4.

Serena needed only one opportunity, driving a forehand volley into the corner to take control.

The former world number one strengthened her grip on the tie by breaking 74th-ranked Begu in the first game of the second set.

She moved through the gears on her own serve from there and broke again in the seventh game before wrapping up victory after an hour and 42 minutes.