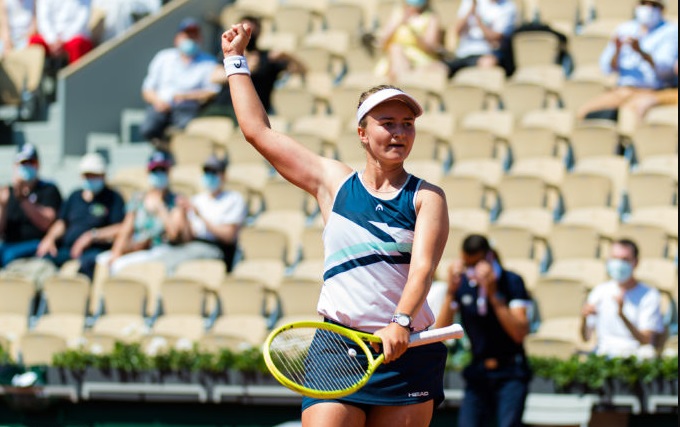 After squeezing out the first set, Krejcikova sees 5MPs come and go before stepping to the line and serving out the win at love, 76(6) 63.

The Strasbourg champ extends her win-streak to 10. Has lost 1 set at #RG21. pic.twitter.com/YNd6lxiTc0

2018 doubles champion Krejcikova will make her Roland Garros singles SF debut after overcoming Coco Gauff.Coco Gauff will be devastated, particularly with the way she went away after missing 5 set points & unsuccessfully serving for the first set. But she made Krejcikova work to close out the win, & it’s still been a tremendous clay season in an incredible young career.

French Open Quarterfinals: Coco Gauff vs Barbora Krejcikova: When where and how to watch French Open 2021 / Roland Garros 2021?

What about prize money?