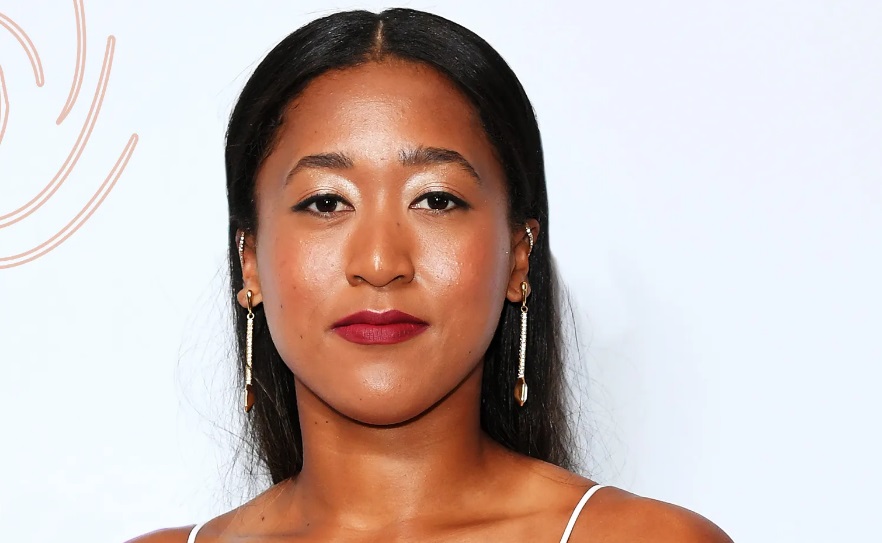 French Open: Organiser defends handling of Naomi Osaka controversy, says “statement was just a warning”- French Open organisers defended their handling of the Naomi Osaka situation on Sunday but accepted that the governing bodies need to do better on mental health issues following the Japanese player’s exit from the Grand Slam over her media boycott.

Osaka announced in the build-up to the French Open that she would not attend the mandatory post-match press conferences for players, saying the questioning by journalists impacts her mental well-being.

The four-time Grand Slam winner stuck to her stance and did not face the media after her opening win, leading to a $15,000 fine and a strongly-worded letter from the board of the four Grand Slam tournaments warning her of possible expulsion from Roland Garros and future majors.

Japan’s Osaka ended the stand-off with the French tennis federation (FFT) by withdrawing from the claycourt major after winning her first round match, explaining she had been suffering from depression for almost three years.

FFT director general Amelie Oudea-Castera said the organisers tried to reach out to Osaka several times without success and the statement from the four majors was to just remind her of the consequences of her decision.

Maximum was 20,” Oudea-Castera told reporters. “On purpose we only wanted to be at 15 because we wanted to send a message that we wouldn’t go to a default right away.

“I think we really cared for her. We really tried to engage. We were pragmatic in the way we handled the progressive approach to sanctions. It was a very sensitive and difficult situation, but we believe we really treated that with respect, with care.

“And yes, of course, on mental health, we can do better. This is part of the roadmap we have with the other slams. We will take the initiative on the matter together.”

The world number two’s withdrawal, however, subjected the four Grand Slams to criticism from fans and pundits for their handling of the matter.

FFT president Gilles Moretton said they “had to do it.”
“We need to have equity between all the players … I think we did it the right way,” he said.

“Now we want only one thing: she will recover as soon as possible and maybe she will be in very good shape and ready to talk to you (media) at Wimbledon. We’ll be very happy for that.”