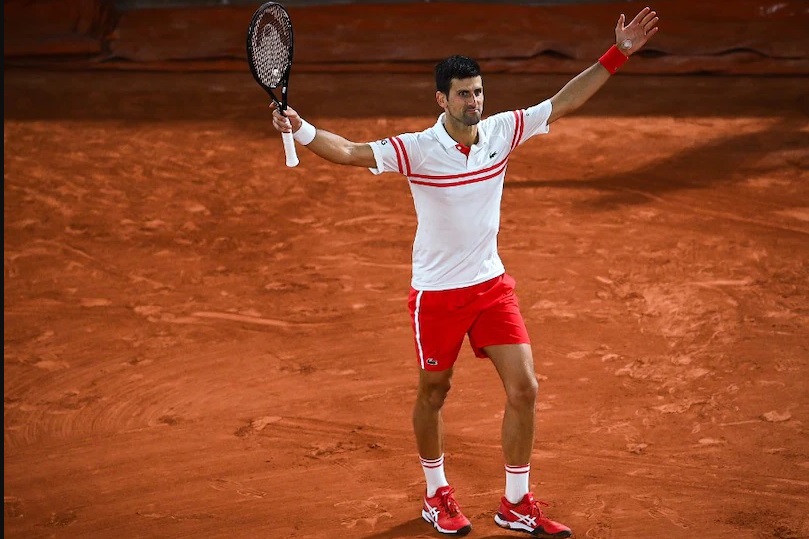 What would be a better reason to celebrate than the victory of a fellow countryman at the French Open or for that matter any sporting event, right? Natasa Stankovic, the Serbian model-actress and partner of Indian cricketer Hardik Pandya, is extremely happy at the victory of tennis world number 1 Novak Djokovic against Rafael Nadal, the 13-time French Open champion. Following Djokovic’s victory, Natasa shared a picture of the Serbian tennis star on her Instagram stories, but with a bit of addition. The 29-year-old actress shared the original post, which carried three different pictures of Djokovic by the official @rolandgarros, and added a crown to one of the photos she shared.

Perhaps, Natasa wanted to convey that Djokovic was the new king in town who ended Nadal’s quest of a 14th French Open title and, in the process, reached his sixth Roland Garros final.

The picture shows Djokovic with his arms spread, holding the racket in the right hand and, of course, wearing the crown that Natasa had honoured him with.

One can understand the significance of the victory for Djokovic and his fans, for it was only the third time in 16 years and 108 matches that Nadal had been beaten at the French Open. 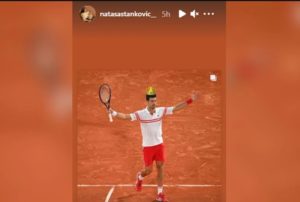 Had he made it, 35-year-old Nadal would have been the oldest finalist at the French Open in the modern era, but now remains tied on 20 majors with Roger Federer.

Tsitsipas and Djokovic are now set for the final showdown on Sunday. Djokovic stays on course of capturing a 19th major.