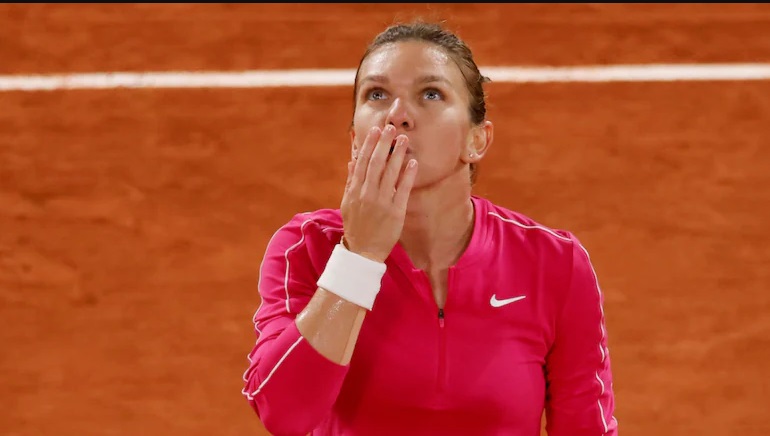 Simona Halep, former French Open champion, announced on Friday that she would not be playing at the Roland Garros this year.

The 29-year-old Romanian, who won the title at Roland Garros in 2018, tore a muscle in her left calf at the Italian Open second-round match against Angelique Kerber on May 12. She said it needs more time to heal. The French Open begins May 30.

It’s with a heavy heart that I announce my withdrawal from the French Open this year,” said Halep.

“Unfortunately, the tear in my left calf needs more time to recover, and the timeline is just too short. Withdrawing from a Grand Slam goes against all my instincts and aspirations as an athlete, but it is the right and only decision to make,” Halep said.

Halep is a three-time finalist at the French Open. She beat Sloane Stephens in 2018 final in Paris for her first major singles title.

“The thought of not being in Paris fills me with sadness, but I will focus my energy on recovery, staying positive, and getting back on the court as soon as it is safe to do so. Roland Garros 2022, I’m coming for you,” she said.

Halep is the defending champion at Wimbledon, winning the title in 2019. Last year’s tournament was canceled because of the coronavirus pandemic. This year’s Wimbledon tournament is scheduled to start on June 28.