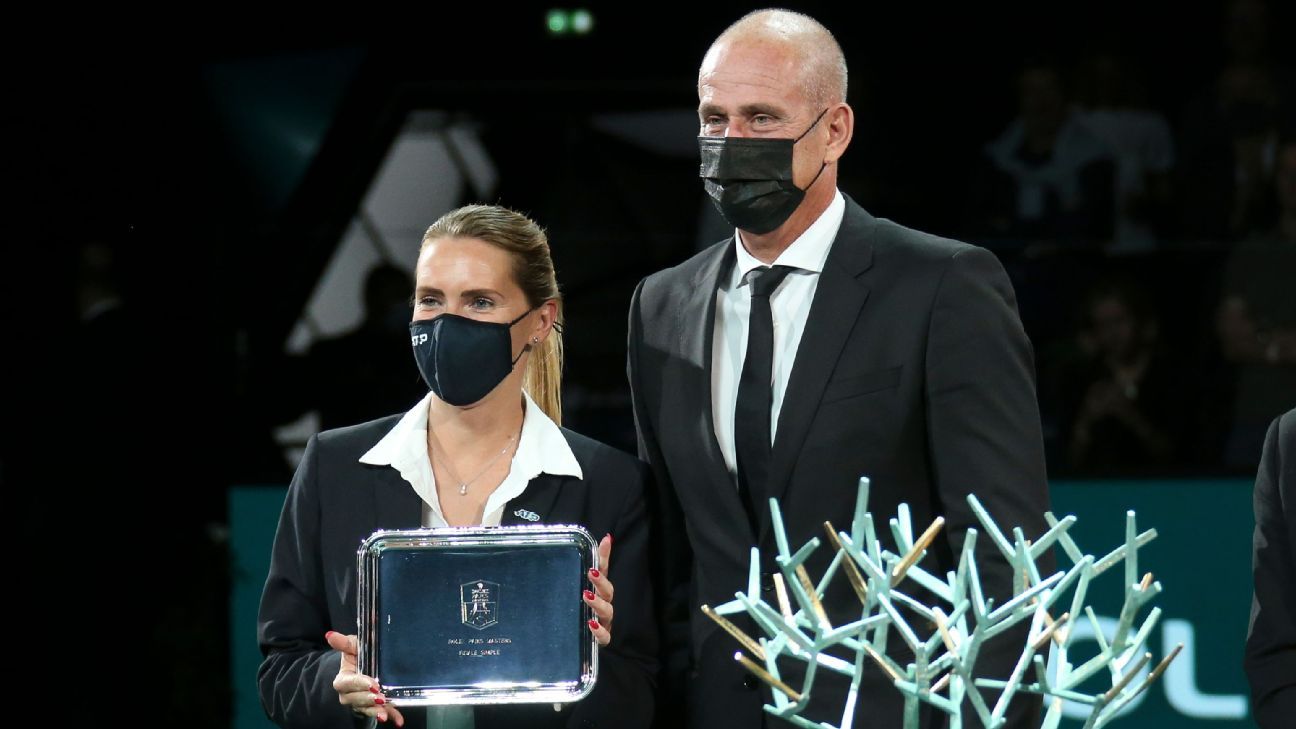 Forget’s contract was to expire at the end of the year. The FFT said his replacement at the helm of the clay-court Grand Slam tournament will be announced soon.

Forget also stepped down as director of the Paris Masters.

The federation did not give any reason for Forget’s sudden departure and thanked him for his commitment and exemplary work, which have contributed to the influence of these two major tournaments on the international scene.

Forget was named in the Pandora Papers leaks this year by the International Consortium of Investigative Journalists that shed light on how the rich and powerful have used offshore accounts to shield assets collectively worth trillions of dollars.

The French federation ethics committee looked at the case and found no wrongdoing from Forget, saying he did not breach values of honesty and integrity.”

Forget had been running Roland Garros since 2016. He was appointed Paris Masters director in 2012.

He was a former top tennis player who achieved a career-best ranking of No. 4 in the early 1990s.

Stade Roland Garros has undergone a major facelift during Forget’s tenure, with the addition of a retractable roof on Court Philippe-Chatrier and the building of a stunning new court surrounded by greenhouses filled with exotic plants.