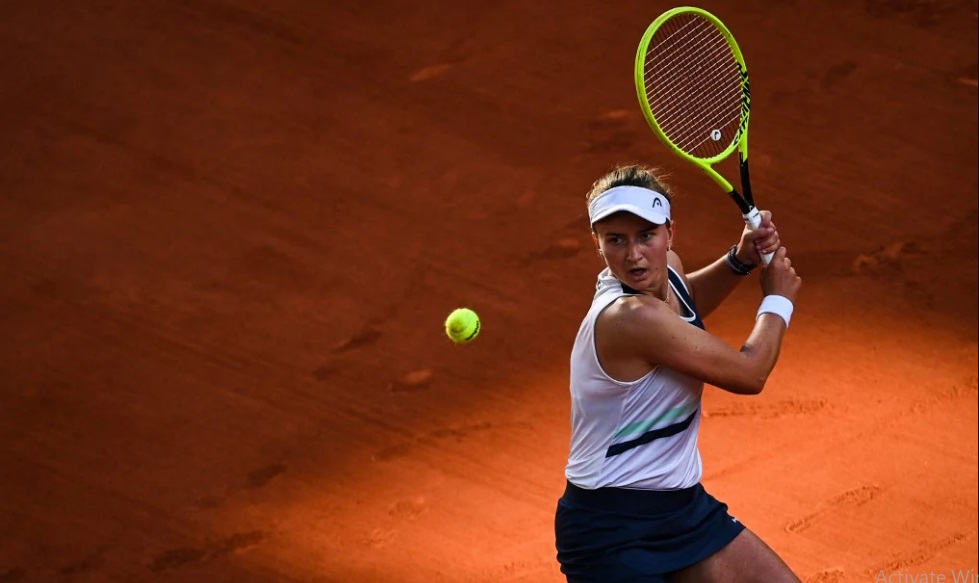 Barbora Krejcikova will play Anastasia Pavlyuchenkova in the French Open final after the Czech world number 33 saved a match point to defeat Greek 17th seed Maria Sakkari 7-5, 4-6, 9-7 on Thursday. Krejcikova, 25, is the fourth unseeded women’s finalist in five years at Roland Garros. She won the French Open doubles title in 2018 but her best previous result in singles was a run to the fourth round here last year. 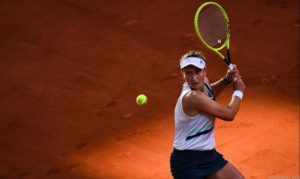 It will be the sixth successive French Open to crown a first-time women’s major champion. 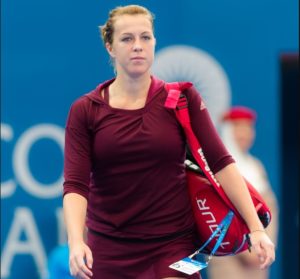