French Open: Ankita Raina Comes Back From Set Down, Gets Off To Winning Start In Qualifiers 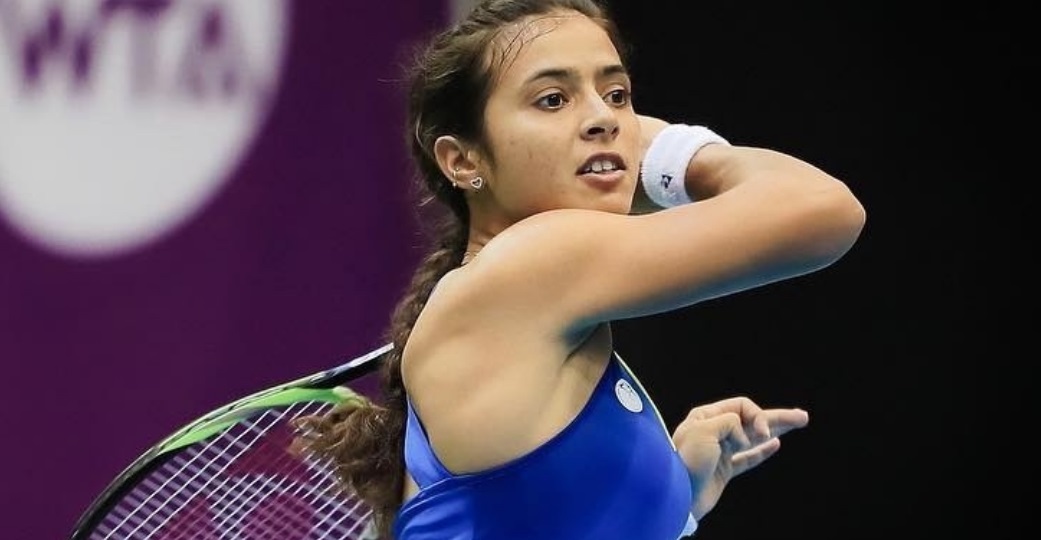 Indian tennis player Ankita Raina on Monday notched up a hard-fought win over higher-ranked Arina Rodionova in the first round of the women’s singles qualifiers at the French Open. The 28-year-old Indian, world ranked 182, showed nerves of steel as she bounced back from a set down to beat Russian-born Australian Rodionova, ranked 168th, 3-6 6-1 6-4 in a thrilling rain-affected three-setter. 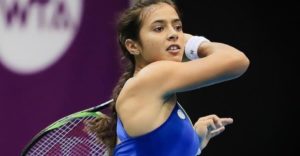 Raina had reached the third round of the qualifiers in the Australian Open, the first Grand Slam of the year.

Among other Indians in fray, Sumit Nagal will take on Roberto Macorca in first round of the men’s qualifiers, Prajnesh Gunneswaran will meet Germany’s Oscar Otte and Ramkumar Ramanathan will cross swords against Michael Mmoh of USA. 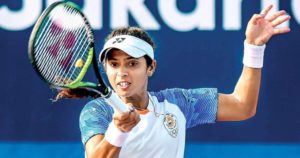 Rafael Nadal, Novak Djokovic Eye History As Roland Garros Embraces Quiet Night In Paris
US Open line judges to be replaced by technology on all courts this year