French Open 2022: Pavlyuchenkova withdraws and out for the year to recover from knee injury 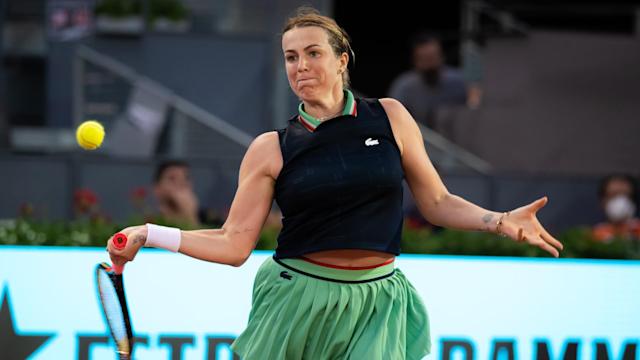 Russia’s Anastasia Pavlyuchenkova has decided to skip the rest of the season to recover from an injury that has limited her playing time this year, the 2021 French Open runner-up said on Tuesday.

Pavlyuchenkova, ranked 21 in the world, was out for 11 weeks earlier this year to undergo rehab for the knee injury. The pain in her knee had forced her to miss tournaments in St Petersburg, Dubai and Doha.

“I’m very sad to say that I’m forced to withdraw from Roland Garros and the rest of the tournaments this year,” she said on Instagram. “Roland Garros was always very special to me, especially after a dream run last year.

“But due to the pain for a long time, now the injury is limiting me physically and mentally to compete and practice fully.

“The last two tournaments (in Madrid and Rome) has showed me that the pain was still there and I wasn’t ready, so I have decided to take more time and come back stronger next year.”

Pavlyuchenkova, 30, had a successful 2021 season in which she reached her maiden Grand Slam final in Paris, won the Olympic mixed doubles gold medal in Tokyo and led Russia to their first Billie Jean King Cup title since 2008.