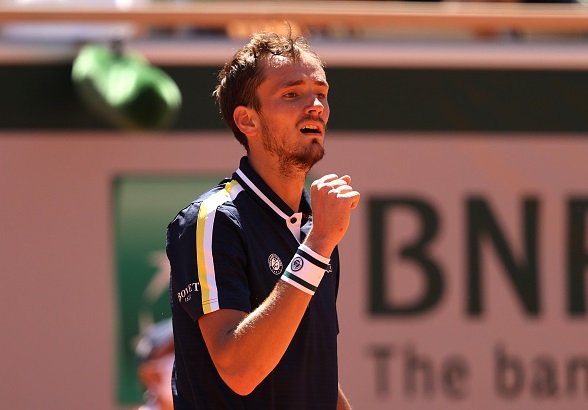 French Open 2021: Daniil Medvedev vs Tommy Paul, Head-to-Head, LIVE stream; All you need to know – Russia’s Daniil Medvedev will face USA’s Tommy Paul in the second round of French Open on Thursday. Danill is coming into this match after beating Alexander Bublik in the first round. He dropped just three points each in the first two sets (6-3, 6-3) in his bid to progress for the second round at Roland Garros 2021. But, he faced stiff competition from Bublik in the last set 7-5. Towards the end, Medvedev kept his nerves to win the match and progress to the second round.