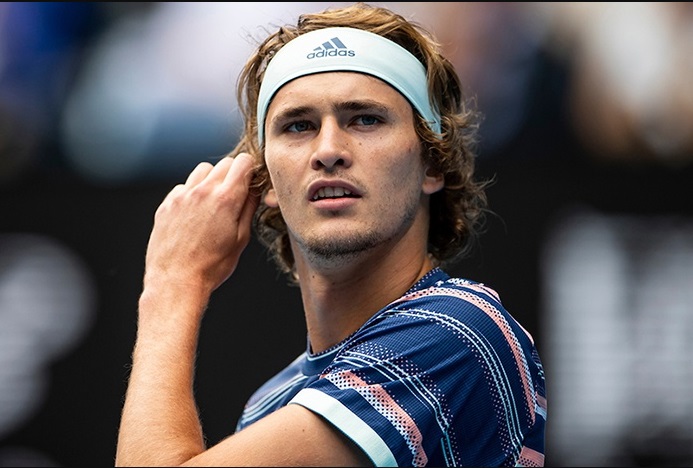 French Open 2021: Alexander Zverev fights back in third set against Oscar Otte- Follow LIVE updates- In a shocking development, Sixth-seeded Alexander Zverev has lost the first couple of sets 6-3, 6-3 against Oscar Otte in the first round of the 2021 French Open. He needs to bounce back if he has to stay in the Paris showpiece event. Earlier today, World No. 4 Dominic Thiem crashed out of Roland Garros after playing against Pablo Andujar.

No head to head record

Alexander Zverev vs Oscar Otte: When where and how to watch French Open 2021 / Roland Garros 2021?

Alexander Zverev vs Oscar Otte: What about prize money?

“With the prize money awarded at the 2021 tournament, Roland-Garros is continuing to support those players who are going through a difficult time, financially speaking,” stressed Roland-Garros tournament director Guy Forget. “Since we have balanced out the men’s and women’s qualifying draws, the male and female players are now on an equal footing.”