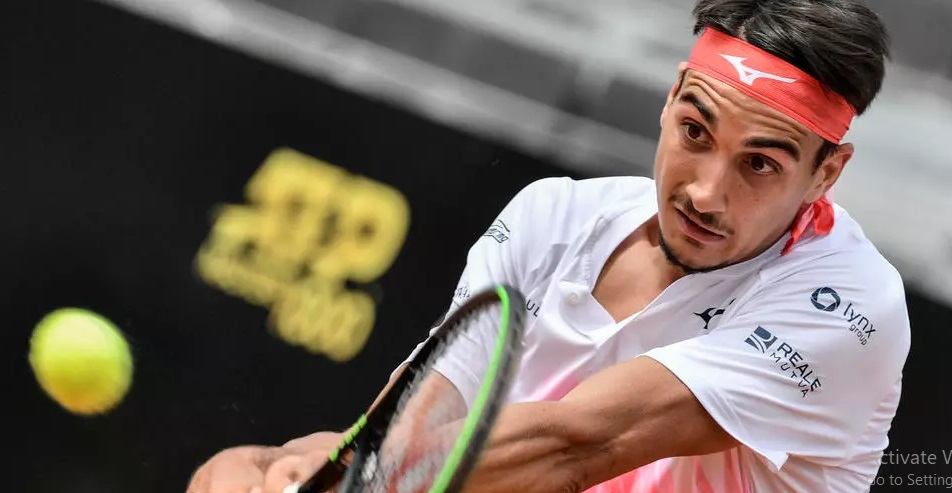 Because of a curfew amid Covid-19 restrictions, the match was interrupted for 20 minutes with fans having to leave the Grand Stand Arena before the thrilling final set.

They missed the 26-year-old’s spirited fightback with the player from Turin saving a match point on his serve at 3-5 rallying back to force a tie-break.

“It’s amazing, unbelievable, an emotional moment for me,” said Sonego who upset world number one Novak Djokovic last year in the quarter-finals in Vienna.

“I’m at home, in front of the fans. I’m so happy for this victory, because along with (Rafael) Nadal he’s the best player on clay.”

Sonego next meets Russian Andrey Rublev for a place in his first Masters semi-final having reached the last eight in Monte Carlo two years ago.