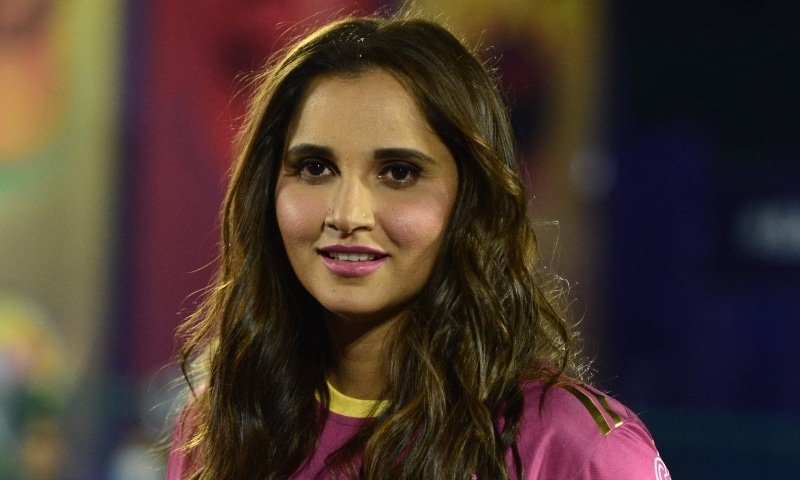 Indian tennis stars Sania Mirza, Rohan Bopanna, Ankita Raina and Ramkumar Ramanathan were on Thursday included in the core group of athletes under the Sports Ministry’s Target Olympic Podium Scheme (TOPS) till the Hangzhou Asian Games later this year. The decision to include quartet for support under TOPS was taken at a meeting of the Sports Ministry’s Mission Olympic Cell after receiving a request from the All India Tennis Association (AITA). Besides, the MOC also approved Rs 3.62 lakh to teenage archer Manjiri Alone for purchase of a recurve bow set. She won bronze in the 2021 World Archery Youth Championships in Wroclaw, Poland in August last year.

The MOC also sanctioned a proposal worth Rs 4.31 lakh for para pistol shooter Singhraj Adhana, who won a silver and a bronze in the Paralympic Games in Tokyo, to stay and train at the Karni Singh Shooting Ranges from February 10 to March 25.

According to a statement issued by SAI, coach JP Nautiyal, who is already with Manish Narwal in the Tughlakabad range, will extend his stay by 10 days to assist Singhraj Adhana.