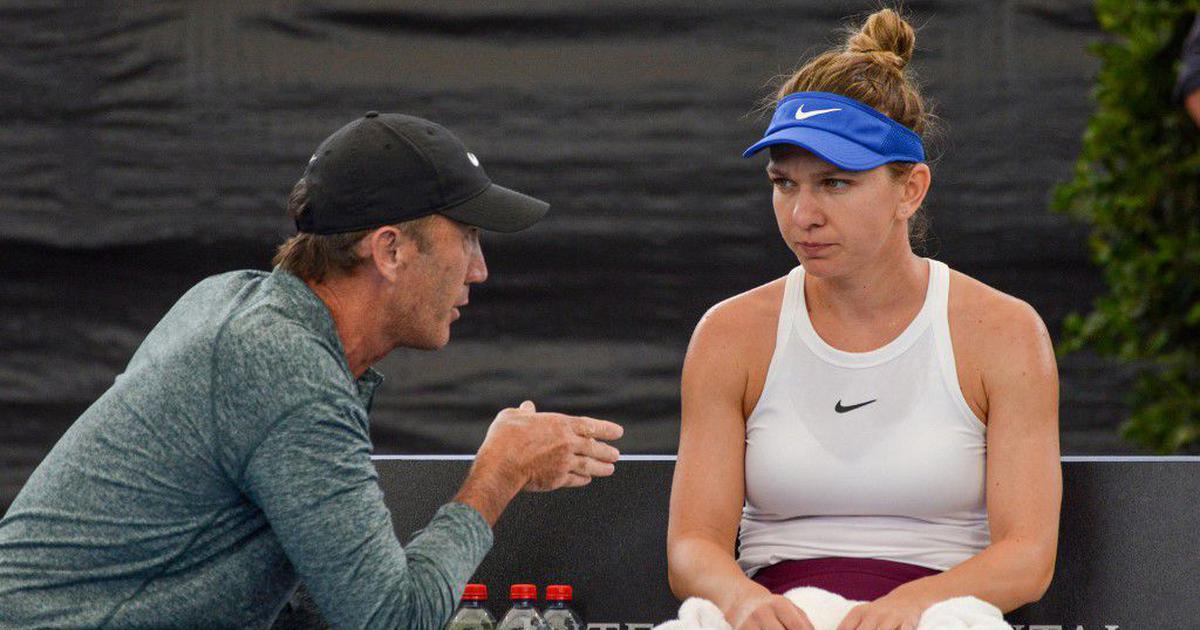 Simona Halep on Wednesday announced the end of her partnership with long-time coach Darren Cahill, who helped her reach world number one and win two Grand Slams. Halep, who turns 30 next week, climbed to the top of the women’s rankings for the first time in October 2017. The Romanian won Roland Garros the following year and claimed the 2019 Wimbledon title. “After six wonderful years working together, Darren Cahill and I have decided that it’s time to end our working relationship,” Halep tweeted.

“Thank you D for everything, for making me a better tennis player and a better person.”

Australian Cahill took a break from working with Halep in 2019 for family reasons but remained in touch with her during that year’s Wimbledon triumph, where she beat Serena Williams in the final.

The pair reunited in 2020 but were largely kept apart by the Covid-19 pandemic and Halep’s calf injury that ruled her out of this year’s French Open and Wimbledon.

She is currently ranked 14th after losing in the last 16 of the US Open.