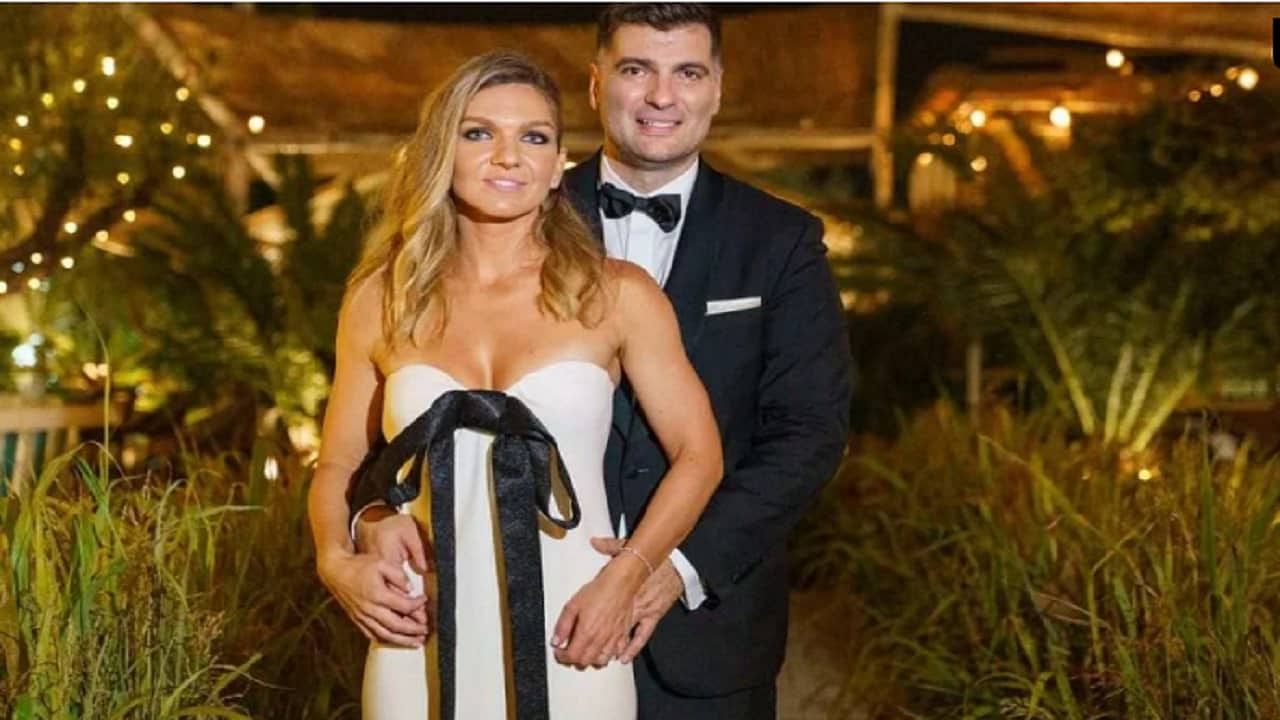 Former tennis world number one Simona Halep got married to Macedonian billionaire businessman Toni Luruc in a high-profile ceremony on September 15 in the city of Constanza.

“It’s a beautiful event and above all it’s a very important step for me, I’m happy that all this is happening,” she told local media.

This comes after Halep’s disappointing US Open where she was knocked out in the Round of 16 by Elina Svitolina.

“I arrived tired after having played three consecutive games, when you are returning from a period of rest it is increasingly difficult, but overall I think I have done a good job despite everything and I continue to have positive thoughts,” she said.

The official signing today of marriage for Simo and Toni in Romania❤️ Congratulations and big hugs to you both. An amazing couple. Have a great celebration with family and friends tonight! 🍾💃🕺 pic.twitter.com/w3tFr1oxFJ

Halep’s coach Australian Darren Cahill wished the couple after their wedding. “The official signing today of marriage for Simo and Toni in Romania Congratulations and big hugs to you both. An amazing couple. Have a great celebration with family and friends tonight (sic),” Cahill tweeted.

After the wedding, Halep also unveiled the most beautiful gift she received, which was from Virginia Ruzici, former French Open champion and Simona’s manager.

“The most beautiful gift were the tennis rackets from Mrs. Ruzici. They were requested gifts… I asked her to give me a racket that she used at Roland Garros. My husband puts together a room, kind of a museum with all my trophies,” she said.

“It was his wish, not mine. My wish was to make this room in Constanta, but the plan has changed, and it is in Bucharest. Toni wanted a rocket from Mr. Tiriac, one from Mr. Nastase and one from Mrs. Ruzici. So far, I have only received from Mrs. Ruzici, men are harder to convince, I notice,” she added.