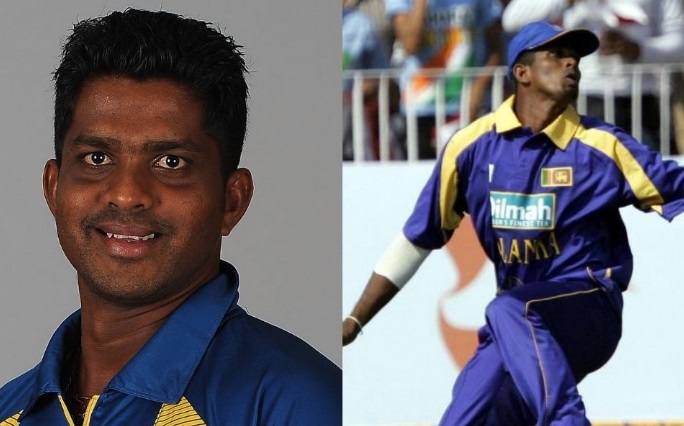 Former Sri Lankan all-rounder Dilhara Lokuhettige has been banned from cricket for eight years due to corruption, the International Cricket Council said on Monday.

Lokuhettige, who played nine one-dayers and two Twenty20 internationals for Sri Lanka, was charged with three counts of breaching the anti-corruption code of the world governing body.

The ICC Anti-Corruption Tribunal found the bowling all-rounder guilty on all charges relating to a 10-over league in the United Arab Emirates.

“Having represented Sri Lanka in international cricket, Dilhara had attended a number of anti-corruption education sessions and would have known his actions were a breach of the Code,” said Alex Marshall, ICC General Manager – Integrity Unit.

“The severity of the sanction reflects the seriousness of his offenses and his continued refusal to cooperate and should serve as a deterrent for anyone considering getting involved in corruption of any kind.”

The 40-year-old’s ban will be backdated to April 3, 2019, when he was provisionally suspended by the ICC.

Indian board goes into bat for Olympic inclusion.
Zimbabwe must be ‘almost flawless’ to rattle Pakistan, says Mawoyo.