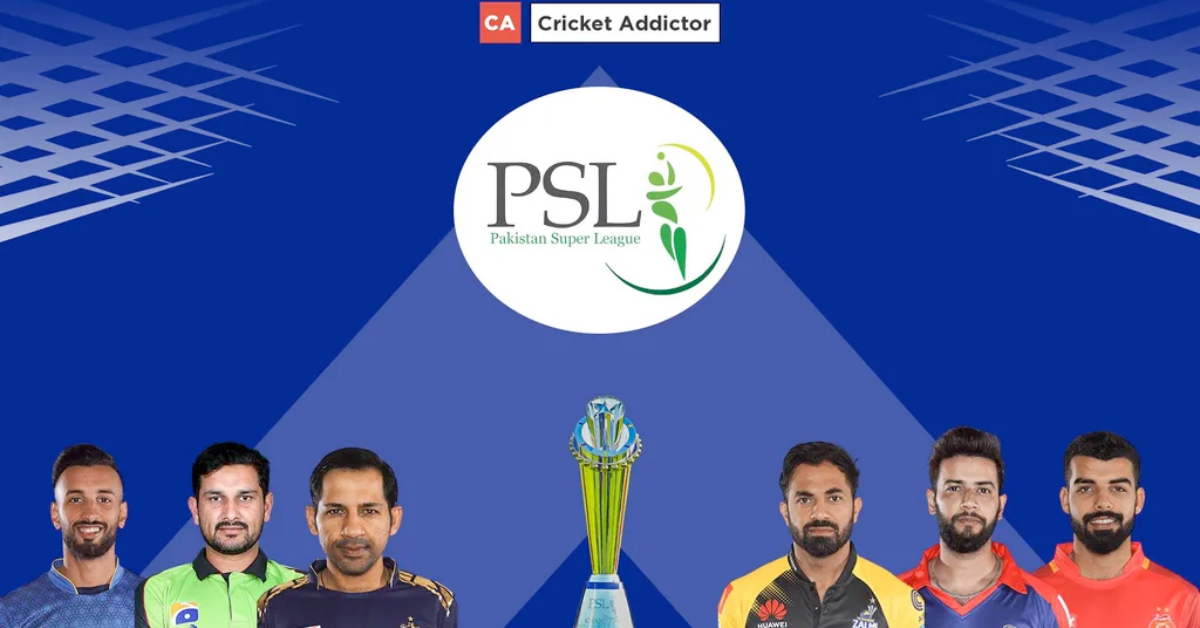 Former Pakistan leg-spinner Mushtaq Ahmed praised the level of cricket being played at the PSL. Mushtaq said that overseas players have told him that they enjoy the high-quality bowling in the tournamentThe Pakistan Super League (PSL) 2021 concluded recently, with Mohammad Rizwan’s Multan Sultans emerging as the new champions. They defeated Wahab Riaz-led Peshawar Zalmi in the final by 47 runs to clinch their maiden title. Days after the conclusion of the T20 league, former Pakistan spinner and Multan bowling coach Mushtaq Ahmed has called PSL the best league in the world.

While speaking with Cricket Pakistan in an interview, the former Pakistan leg-spinner praised the level of cricket being played at the PSL. Mushtaq said that overseas players have told him that they enjoy the high-quality bowling in the tournament.

“PSL is the best league in the world. I have spoken to many foreign players and they have told me that they haven’t faced such tough bowling anywhere. Take IPL, Big Bash or England’s T20 blast, no league has the kind of bowlers that PSL has. Every PSL franchise has 2-3 bowlers who can bowl at speeds of 135 (kph) plus. There are so many mystery spinners as well,” Mushtaq Ahmed told Cricket Pakistan.

“The foreign players who have spoken to me have said that they love to play PSL because they get to play tough cricket and it helps them raise the standard of their games. PSL is lucky to have such high-quality bowlers, which entices foreign players to take part in the league. There is a lot of professionalism as well. I give credit for it to PCB and all the six franchises. Pakistan is benefiting from the league as the national squad gets a lot of talent from here. I hope Pakistan keep finding superstars from the PSL,” he added.