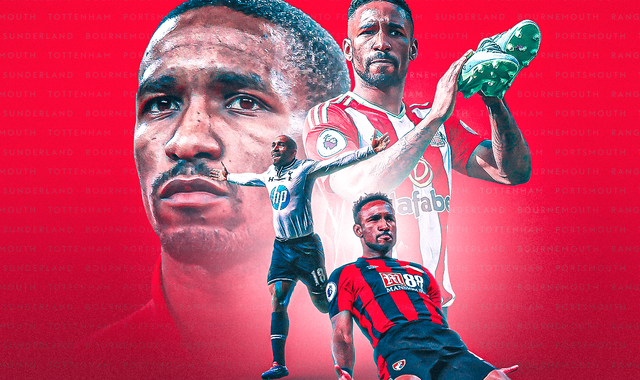 Former England striker Jermain Defoe announced his retirement from soccer on Thursday at the age of 39, ending a 22-year professional career in which he become one of the Premier League’s greatest scorers.

Defoe scored 20 goals in 57 games for his country and was in England’s squad for the World Cup in 2010 and the European Championship in 2012.

At club level, he played for English teams West Ham, Tottenham, Portsmouth and Sunderland as well as Rangers in Scotland.

Defoe is the ninth-highest scorer in Premier League history with 162 goals in 496 appearances.

The final appearance of his career saw him come on as a substitute for Sunderland in a 0-0 draw at Lincoln in a third-division match on Saturday.

In a post on social media announcing his retirement, Defoe devoted special thanks to his mother.

“You gave me a ball at two years old,” he wrote, “and you made me believe my dream could happen.”