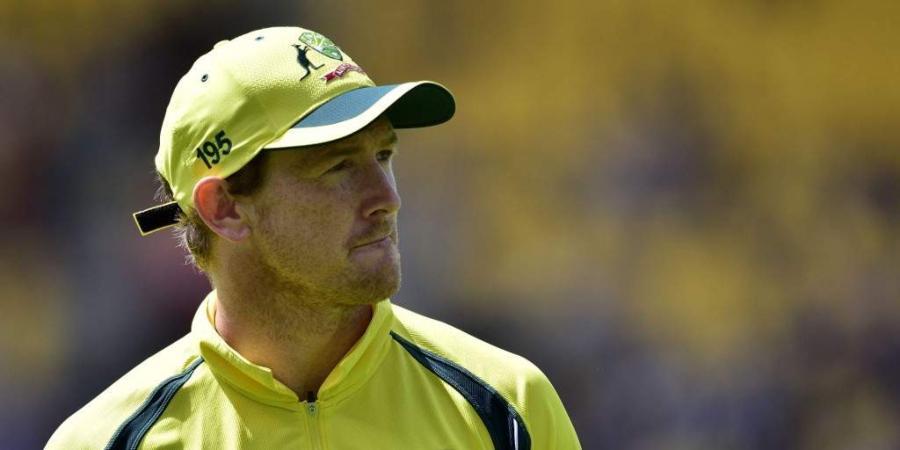 Bailey joined the panel in February last year and takes over as chief selector before this year’s Twenty20 World Cup, a home Ashes series against England as well as away tours to the sub-continent.Former Australia captain George Bailey has been appointed chair of the National Selection Panel, replacing Trevor Hohns who is retiring after two successful stints, Cricket Australia (CA) said on Sunday.

Bailey joined the panel in February last year and takes over as chief selector before this year’s Twenty20 World Cup, a home Ashes series against England as well as away tours to the sub-continent.

“I would like to thank Trevor for his incredible work which has helped shape the success of Australian cricket over a long period, including during my days as a player and captain,” Bailey, who played 90 one-day internationals, said.

“In what can be a challenging job, Trevor has always been calm, consistent and approachable.

“Similarly to his journey, he has made my transition from player to selector as smooth as possible. There is a lot I will take from Trevor’s style and very much look forward to the journey ahead.”

CA’s Executive General Manager of National Teams Ben Oliver said that the recruitment process for a third selector to join Bailey and head coach Justin Langer was under way.

Hohns, 67, first joined the selection panel in 1991 after retiring as a player following the 1989 Ashes series and helped pick some of Australia’s greatest teams, CA said.

In his first tenure, Australia won five straight Ashes series and a record 16 consecutive test victories, as well as back-to-back 50-over World Cups in 1999 and 2003.

“The game has been great to me and I have loved every minute of it, from the good times to the bad,” Hohns said.

“I have been extremely fortunate to be involved with some of the greatest Australian teams of all time and many of the best players to have played the game.”