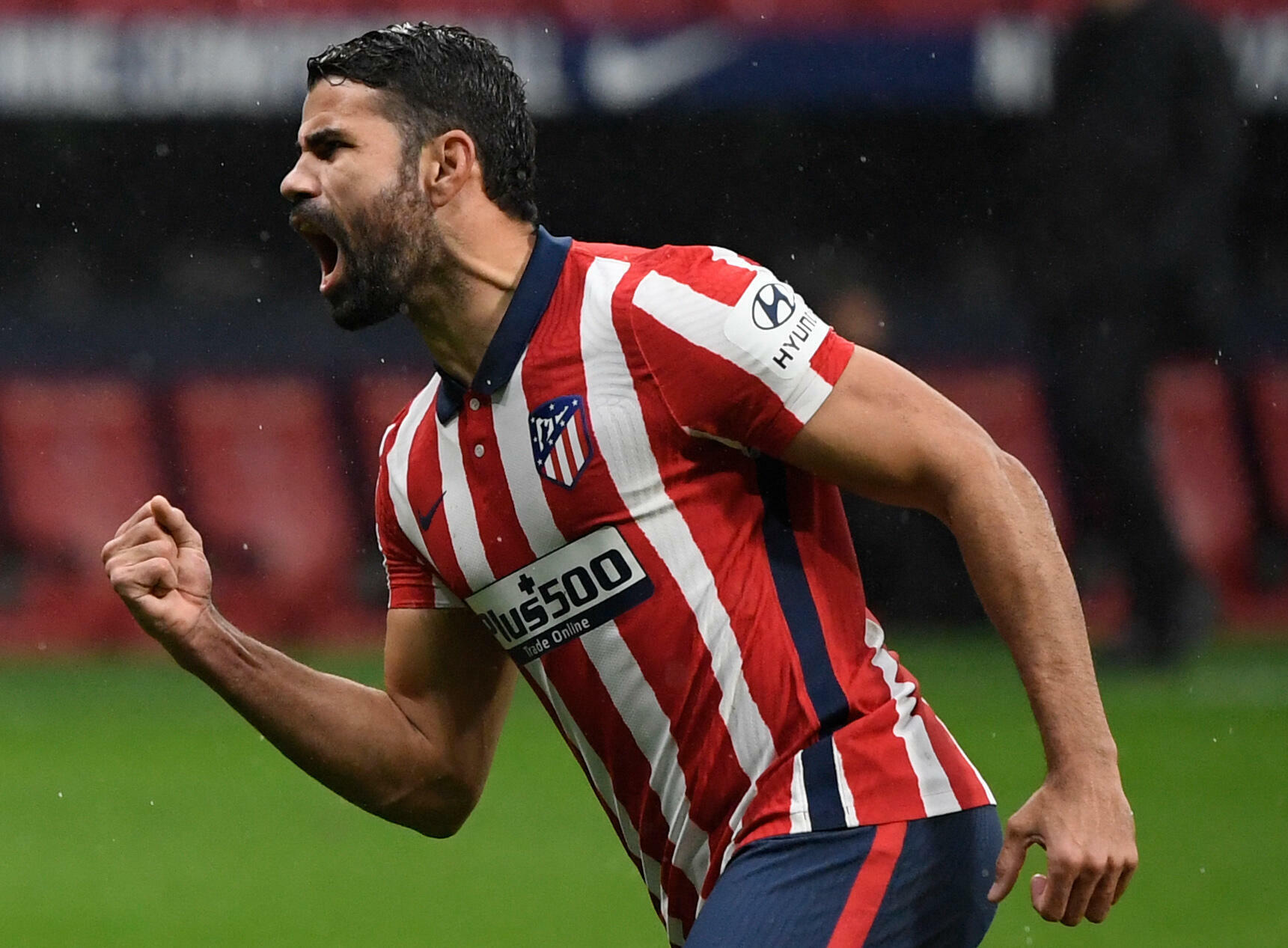 The 32-year-old arrives as a free agent after his contract with Diego Simeone’s Atletico Madrid ended last June.

Costa made just seven appearances last season, scoring twice. His last taste of action came on 22 December, 2020, when he replaced Luis Suarez in the 87th minute of a 2-0 victory against Real Sociedad in La Liga.

That marked the end of his second spell with Atletico Madrid, having spent three years with Chelsea in the middle.

Born in Lagarto, Costa made two appearances in friendlies for his native Brazil before switching nationality and playing 24 times for Spain.

The Brazilians won 1-0 in Buenos Aires and will host the Argentines on Wednesday in the second leg.