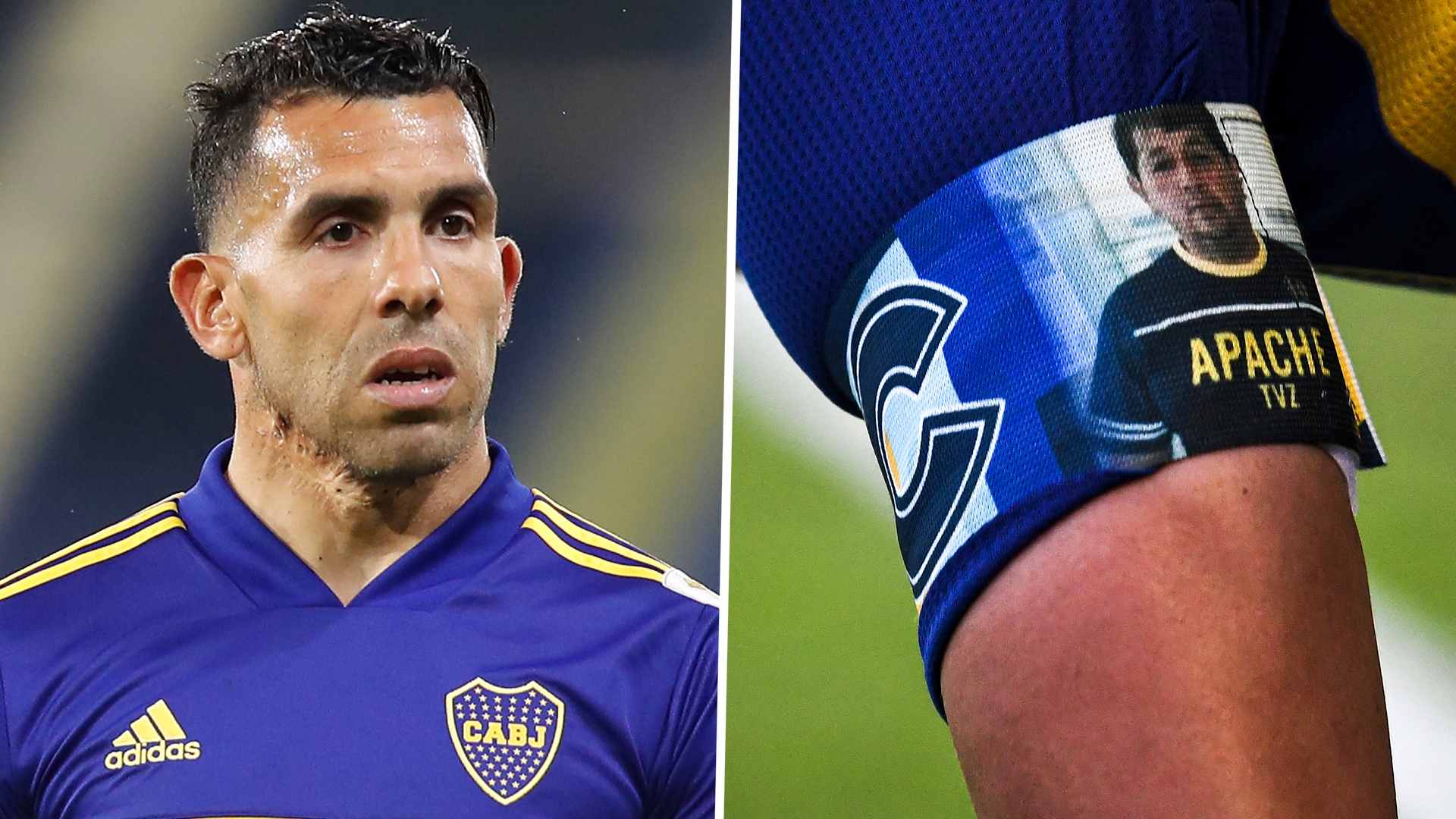 The 38-year-old said on national TV show in Argentina that he would no longer play professionally.

Known as ‘El Apache’, Tevez began his career at Boca and had successful stints with Corinthians. He moved to England in 2006, where he played for Premier League sides West Ham United, Manchester United and Manchester City, before moving to Italy to join Juventus.

Tevez had two more stints with his hometown club Boca on either side of a spell with Chinese Super League team Shanghai Shenhua. He made 75 appearances for the Argentine national side and won an Olympic gold medal at the 2004 Olympics in Athens.

“I Don’t Follow The Records, The Records Follow Me”: Cristiano Ronaldo
Tickets for India’s Asian Cup qualifying round match sold out in 10 minutes, AIFF issues more