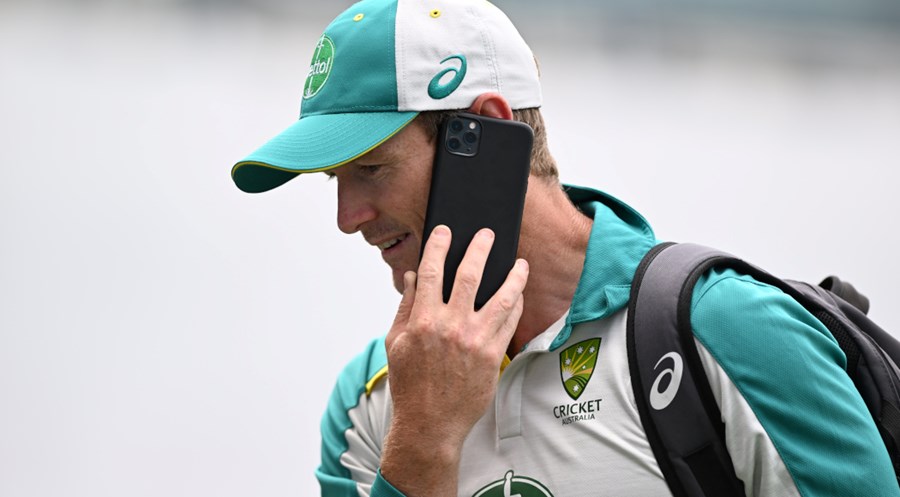 Finch scored his first half century in 14 T20 internationals on Wednesday in Australia’s three-wicket win over Pakistan in Lahore, scoring 55 runs from 45 balls to help his side overhaul the hosts.

“(You) always know it’s coming with Finchy,” Bailey told reporters on Friday. “He said it himself, he would’ve liked to have contributed more.

“He would like to be scoring more runs, but we have so much cricket from now until that T20 World Cup and the build up to the one day (World Cup), he’s got a great opportunity and probably now a little bit of time to be able to focus.”

Finch led Australia to victory at the T20 World Cup in the United Arab Emirates in November but his form with the bat had been uninspiring ahead of his performance against Pakistan.

Bailey, however, was impressed with Finch’s captaincy and remains convinced he can play a major role when Australia defends the T20 World Cup on home soil later this year.

“The leadership that he provides, the way that T20 team, the one day team, has been building is starting to get some good buy-in into the way that we want to play off the back of the way the squad played in that T20 World Cup,” said Bailey.

“I’m confident Finchy will come good and will be firing in the lead-up to and including the World Cup.”