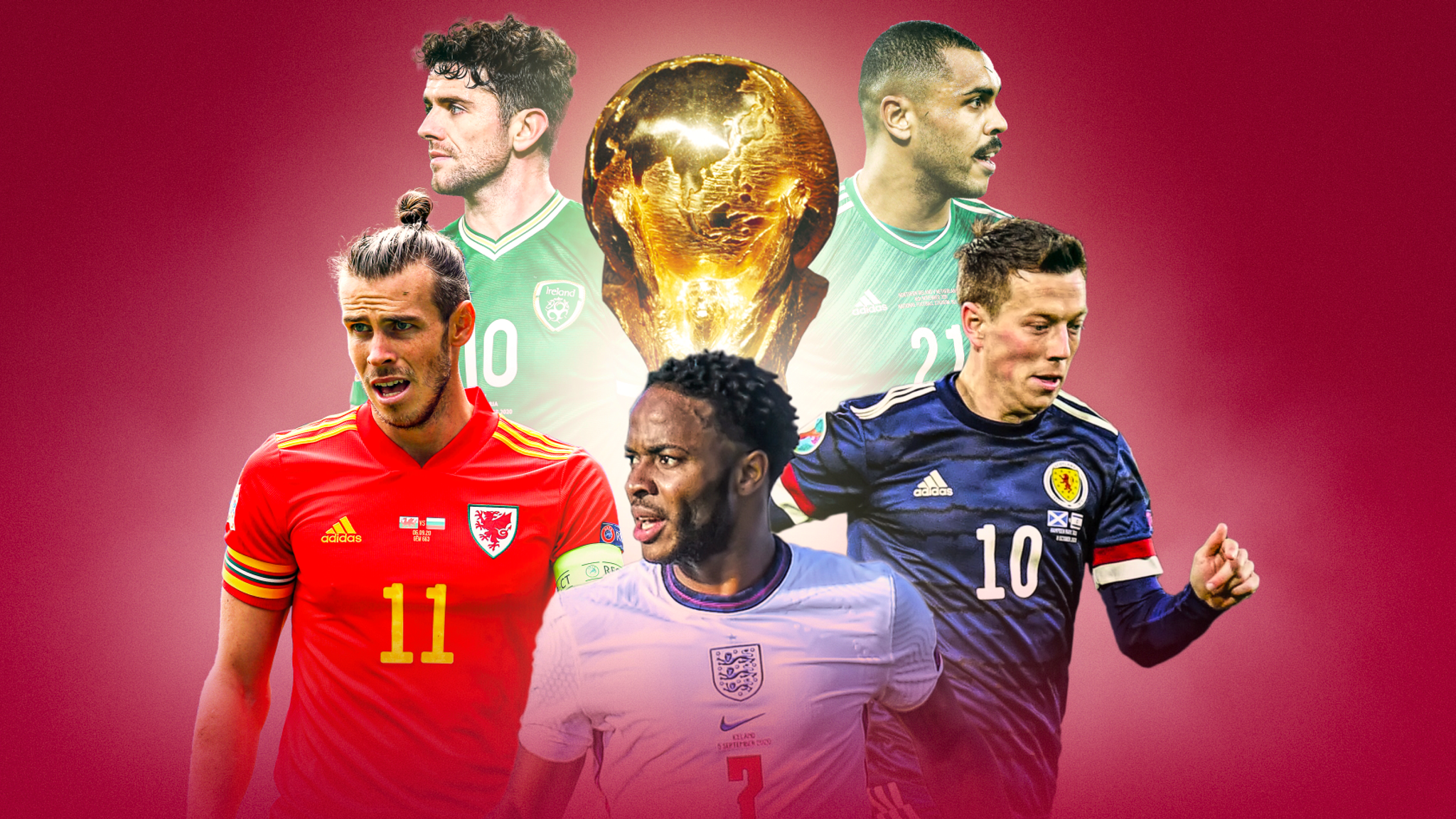 European nations play their last group games in qualifying for the 2022 World Cup over the next week, with some of the continent’s biggest teams still not assured of going to the tournament in Qatar.

Only Germany and Denmark have claimed places in Europe’s 13-team quota in the 32-nation World Cup lineup before the qualifiers resume Thursday. Eight more will be known by Tuesday.
A look at what to watch out for:

Sunday’s match list is a rebuttal to those who say qualification has too little drama or jeopardy.

Three groups are set to be decided when the top two teams meet in a last-game showdown. Winners will go to Qatar and losers head for the playoffs in March, needing to get past two more opponents to qualify.

The action Sunday starts at 14:00 GMT with a rematch from the 2018 World Cup quarterfinals: Croatia hosts Russia in Split.

Russia has a two-point lead in the group going into Thursday’s games when they host Cyprus and Croatia visit Malta.

Portugal have the edge on goal difference, so two draws will be enough to advance. Serbia has one game left and will certainly go through by winning in Lisbon.

Spain host Sweden, now with 40-year-old Zlatan Ibrahimovic back, in the Sevilla stadium where the teams drew 0-0 in June at Euro 2020.

Ahead of the showdown, Sweden have a two-point lead before playing at Georgia on Thursday, when Spain are at Greece.

Exactly four years ago, Sweden ousted Italy in the playoffs to qualify for the 2018 World Cup.

Italy has their own showdown game Friday against Switzerland in Rome. They are tied on points, with Italy still to visit Northern Ireland on Monday, when the Swiss host Bulgaria.

The French can secure top spot in their group by beating last-place Kazakhstan in Paris on Saturday. They’ll have a second chance to qualify, if needed, in a match at Finland on Tuesday.

Belgium hold a five-point lead ahead of games against Estonia and Wales. For England, beating Albania at Wembley Stadium on Friday will virtually guarantee a place at the World Cup. The English are three points clear of Poland, with a superior goal difference, and finish their group-stage campaign at San Marino, who are last in the 210-team FIFA world rankings. Group runners-up in the final standings will go to the March playoffs. Poland and Scotland seem sure to be among them.

The 10 will be joined by two teams that place third or lower, yet won a Nations League group last year. That is likely to be Austria plus either the Czech Republic or Wales.

The format should mean there’s something riding on every game this next week, even for teams that secure their playoffs place before completing the group stage.

The six runners-up with the best records will be seeded with a home game in the playoff semifinals.

There are degrees of difficulty. The sixth-best runner-up could be drawn at home to Romania while the seventh-best could get a trip to Spain.

Germany and Denmark have qualified with two games to spare and might use their last group matches to experiment with new players or systems.

The Danes still have plenty of motivation — they have won eight straight without conceding a goal and can qualify with a perfect record by beating the Faroe Islands at home Friday and Scotland away on Monday.

Germany have won seven of eight and conclude at home to Liechtenstein on Thursday and away to Armenia on Sunday.

Two key dates are in the diary.

On 26 November at FIFA headquarters in Zurich, the European playoffs will be drawn.

Within days of those playoffs finishing 29 March, the World Cup finals tournament draw will be made in Doha.

FIFA aims to stage the draw on 1 April even though just 30 of the 32 entries should be known. The final two tickets will be earned in June at intercontinental playoffs that do not involve Europe or Africa.