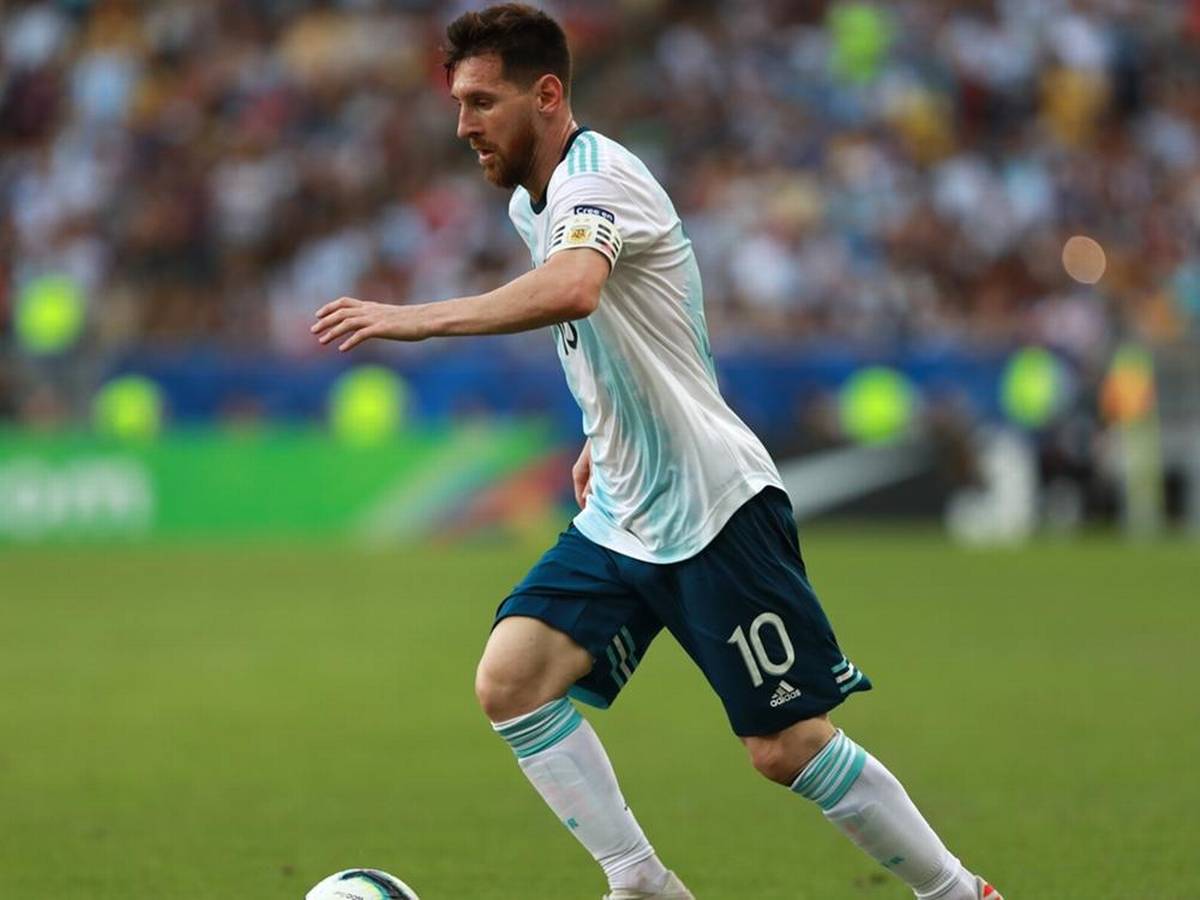 Buenos Aires: Superstar Lionel Messi was called up on Monday to the Argentina squad due to face his new Paris Saint-Germain teammate Neymar and Brazil in a World Cup qualifier in September.

The crunch CONMEBOL encounter on 5 September will mark the first time the two icons face each other as PSG teammates, and will come less than two months after Messi inspired Argentina to a 1-0 victory over Brazil in the Copa America final.

The highly-anticipated encounter is sandwiched between two other World Cup qualifiers, with Argentina playing Venezuela on 2 September and Bolivia a week later.

Brazil lead the single CONMEBOL qualifying group with a perfect 18 points from six matches, while Argentina are second with 12 points and also unbeaten.

The two countries’ star players are yet to play alongside each other this season as both have been given an extended break by PSG following their Copa exertions.

After more than two decades playing at Barcelona, Messi is widely expected to make his PSG debut this weekend away to Reims.

Two other PSG players, Angel Di Maria, who scored the winner in the Copa America final, and Leandro Paredes are in the squad.

PSG defender Marquinhos will join Neymar in the Brazil squad.