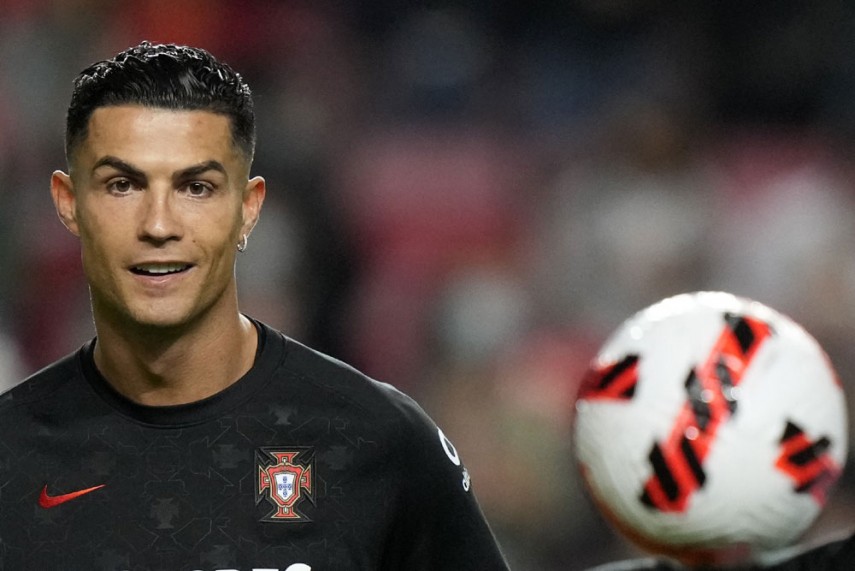 Zurich: European champions Italy and Cristiano Ronaldo’s Portugal were drawn in the same World Cup qualifying playoffs bracket Friday, meaning at least one of them will miss next year’s tournament in Qatar.

Italy will face North Macedonia at home in a playoff semi-final next March, and the winner will play away at either Portugal or Turkey for a spot in the World Cup.

Italy failed to qualify for the 2018 World Cup — losing in the playoffs to Sweden — and now will likely have to beat Ronaldo and Portugal to avoid missing the tournament for a second straight time. Portugal have always qualified during Ronaldo’s career. He first played at the 2006 World Cup.

Also in the 12-team draw, Scotland will face Ukraine at home, and the winner will play at Wales or Austria in the final of their bracket.

Russia will host Poland for the right to face Sweden or the Czech Republic in their bracket final. Russia or Poland will host the final.

The six playoff semi-finals will be played as single-leg elimination games on 24 March. The three finals are played five days later.

The three winners will complete Europe’s entry of 13 nations in the 32-team lineup in Qatar.

FIFA will make the tournament draw on 1 April in Doha.

The playoffs feature the 10 teams who finished second in their qualifying groups along with two teams — Austria and the Czechs — who won Nations League groups last year.