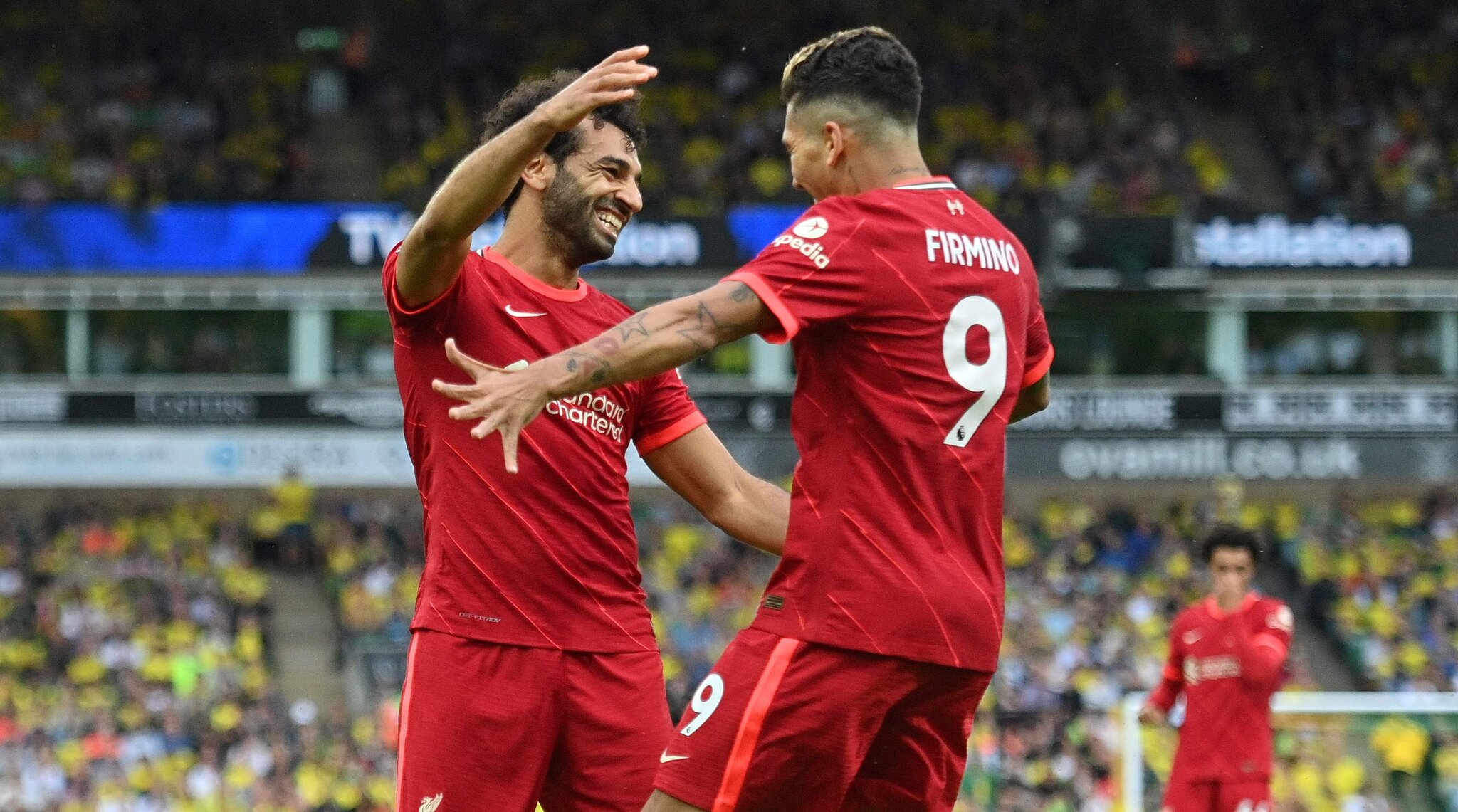 Tite has called up eight English Premier League players, including the seven whose clubs stopped them travelling to the last rounds of matches in September due to a potential COVID quarantine.

After the players failed to show for three matches, Brazil opted not to ask for them to be suspended from club games.

The three September games included a meeting with Argentina in Sao Paulo which was aborted minutes after kick-off over alleged COVID-19 quarantine breaches by Argentina’s English-based players.

Liverpool trio Alisson Becker, Fabinho and Roberto Firmino, Manchester City’s Ederson and Gabriel Jesus, Fred of Manchester United, Chelsea defender Thiago Silva and Leeds midfielder Raphinha are all recalled. Emerson Royal, who joined Tottenham from Barcelona on the last day of the summer transfer window, is also in the squad.

Brazil have won all eight of their qualifiers and play Venezuela on 7 October in Caracas, Colombia in Barranquilla three days later and Uruguay on 14 October at Manaus.

LaLiga: Barcelona coach Ronald Koeman handed two-match ban after being sent off in draw against Cadiz
Premier League a ‘different planet’ in terms of quality says Mikel Arteta ahead of North London derby