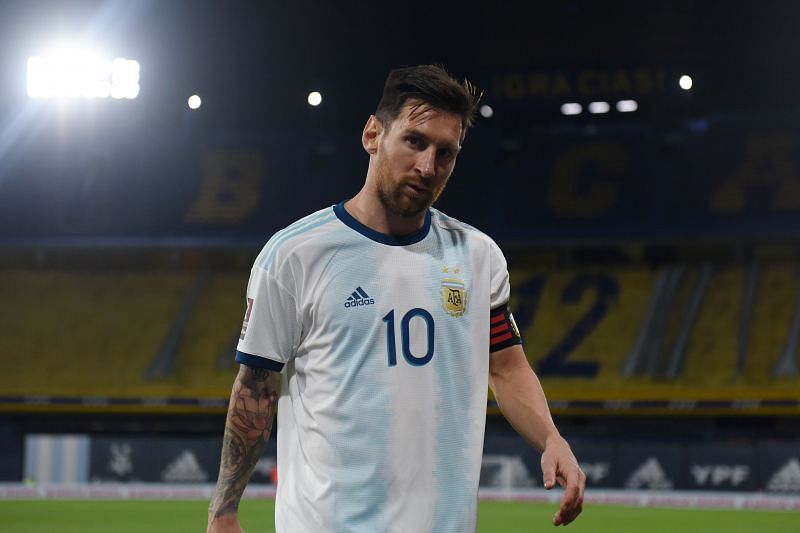 Lionel Messi has been included in Argentina’s squad for their upcoming World Cup qualifiers despite being yet to make his debut for Ligue 1 club Paris Saint-Germain.

The forward has now been called upon by Lionel Scaloni to perform his international duties. Notably, Messi hasn’t played a single minute of competitive action since helping Argentina beat Brazil in the Copa America final on July 11.The six-times Ballon d’Or winner left FC Barcelona to join Ligue 1 club PSG as a free agent after the Spanish club announced that “financial and structural obstacles” meant the deal between them and Messi could not be completed.

Messi was unavailable for PSG’s first three league games of the ongoing campaign but has been training continuously with the squad. Head coach Mauricio Pochettino earlier had stated that Messi could make his Paris Saint-Germain debut against Reims in Ligue 1 next weekend before the international break comes into effect.

But with Argentina boss Scaloni calling up Messi for the World Cup qualifiers in September, the wait for his debut with the French club could well be extended. The Copa America champions will play against Venezuela, Brazil and Bolivia in WC qualifiers.