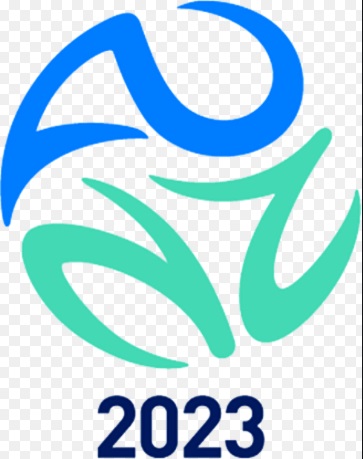 FIFA announced the dates for the 2023 Women’s World Cup in Australia and New Zealand on Thursday, with the tournament to be played between July 20-Aug. 20. The 2023 tournament will be the first with 32 teams, expanded from 24, and 10 stadiums will stage games.

The new inter-confederation playoffs, which will decide the last three qualification spots, would be held from Feb. 17-23 the same year, FIFA also said on Thursday. Auckland’s Eden Park will host the 2023 World Cup opener, while the final will be played at Sydney’s Stadium Australia. 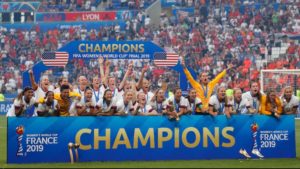 The later finish should see the Women’s World Cup overlap with the English Premier League and other domestic competitions in European men’s football.

Melbourne, Brisbane, Adelaide and Perth will also host games in Australia, with New Zealand’s Dunedin, Hamilton and Wellington completing the nine host cities for the global showpiece which will have 32 teams for the first time.

Co-hosts Australia and New Zealand will have one semi-final each with the full schedule to be announced later this year. Four-times winners the United States are the defending champions.